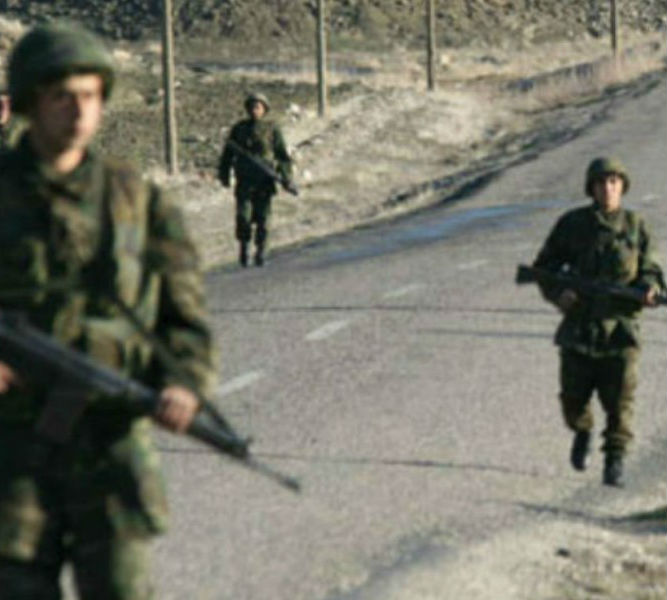 The Turkish government on Wednesday declared nine neighborhoods “temporary special security zones” in the pre-dominantly Kurdish province of Tunceli from June 1 through June 9, in order to launch military operations against the terrorist Kurdistan Workers’ Party (PKK).

The Tunceli Governor’s Office issued a statement on Wednesday informing the public of the declaration. According to the statement, the general public are banned from the nine areas for the safety of their lives during the period of eight days.