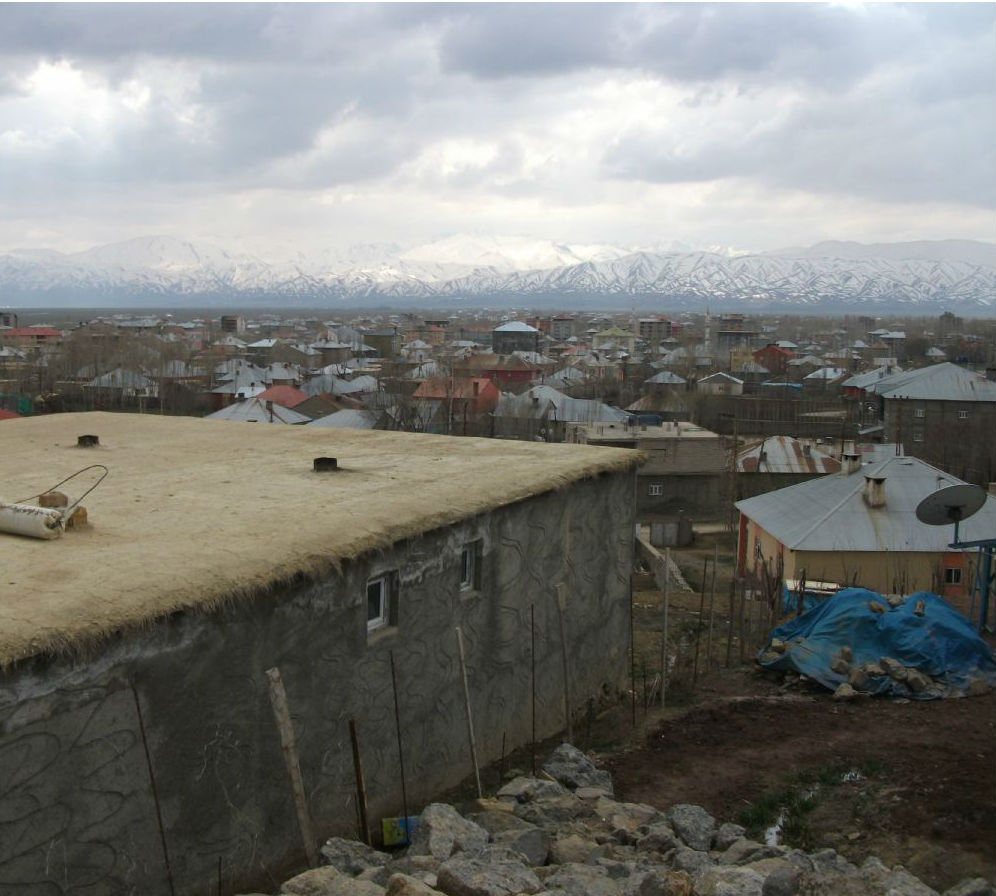 Locals will be able to freely walk around the southeastern district of Yüksekova between 6:00 a.m. and 8:00 p.m. after Monday’s partial removal of months-long curfew, following a military operation on the terrorist Kurdistan Workers’ Party (PKK).

Residents started to return to their homes after hearing the news from a statement issued by the Hakkari Governor’s Office. It was reported that the partial lift of curfew will continue in the Muslim holy month of Ramadan, which will start on June 6.

The decision will also allow the classes to resume at schools, which have been closed since March 14. Teachers and students in the district are officially accepted to be on administrative leave at the moment.

The curfew was declared by the government on March 13, 2016 in the Yüksekova district of Hakkari, a predominantly Kurdish province in the southeastern Turkey, in order to conduct an operation targeting the PKK members in Yüksekova. The  operation was finalized on April 20. It was named as “Operation of Martyr Special Sergeant Ramazan Gülle” after the recent death of Gülle in the army’s clashes with the PKK.

The Hakkari Governor’s Office’s statement also noted strict security measures will be taken against any possible disturbances and units from the Ministry of Environment and Urban Planning will conduct a research in the area to detect damages caused by terrorist actions.