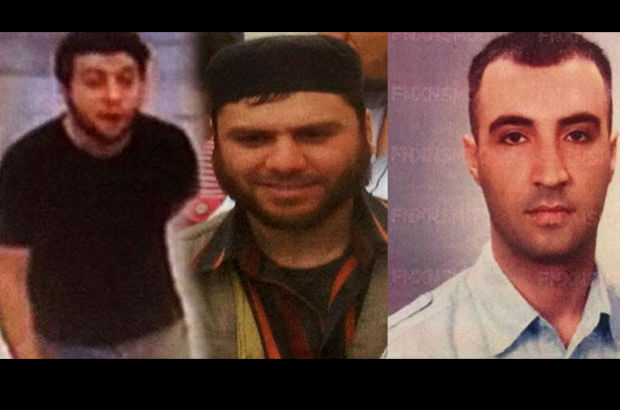 Ankara Criminal Court of Peace has ruled to arrest Hacı Ali Durmaz as part of the investigation into the twin suicide bombings which killed more than 100 people in Ankara last year.

The bombings, which hit the Turkish capital on Oct. 10, 2015, were believed to be carried out by ISIS. Ankara Public Prosecutor’s Office, which leads the investigation into the incident, referred Durmaz to court for arrest. Durmaz, who is already in prison as part of another investigation, testified in court using the IT Voice and Image System (SEGBİS).

Turkish media reports said on Monday that the court ruled to arrest him on charges of “murder, attempted murder and attempting to change the Constitutional order.” Durmaz was detained in an operation on May 19 and his brother Yunus Durmaz, who is believed to be the mastermind of Ankara attack, had blown himself up during police raid.

The total number of suspects who were arrested as part of the investigation into the Ankara bombings have increased to 10.