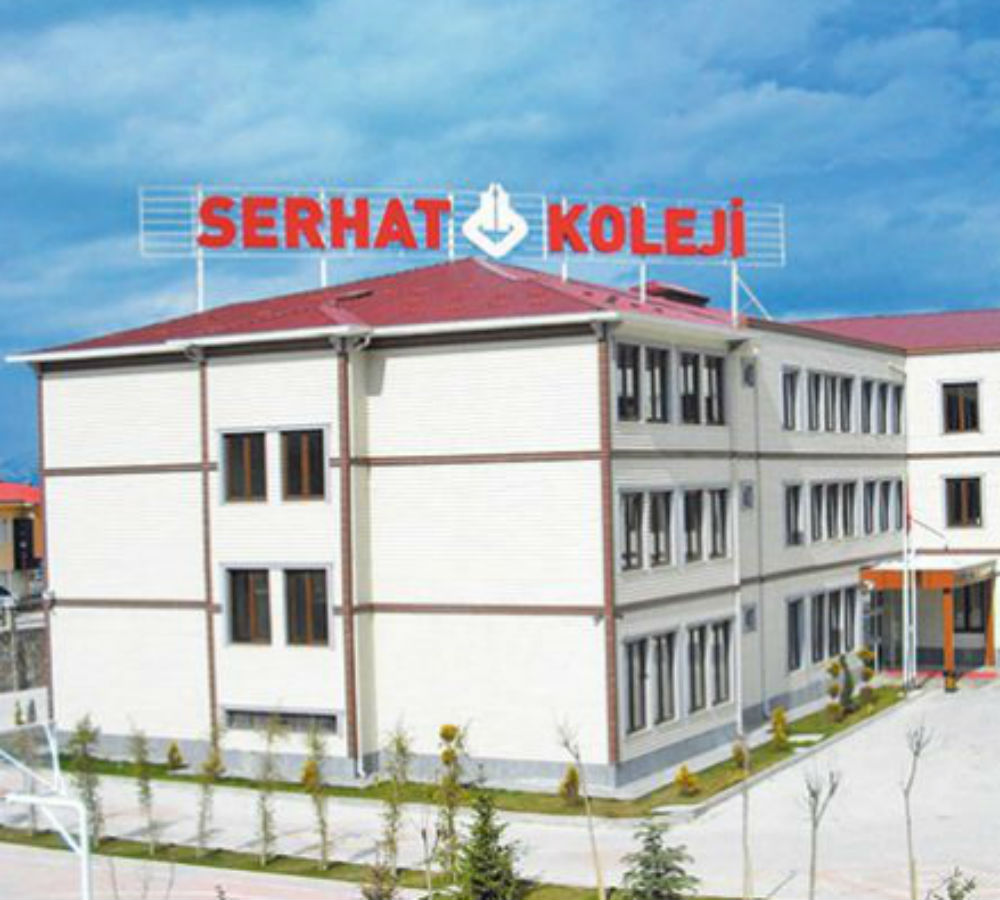 Gürbüz Büyükbayram, Serkan Taş and Zübeyir Etlan were appointed as trustees to 3 private schools within Serhat Education Institutions as part of an ongoing investigation into an alleged “parallel state.”

“Parallel state” or “parallel structure” is a term invented by President Recep Tayyip Erdoğan to refer to the members of Gülen movement whom he accuses of trying to “topple the government.”

President Erdoğan and the Justice and Development Party (AK Party) government launched an all-out war against the Gülen movement, after a corruption investigation targeting people in Erdoğan’s inner circle became public with a wave of detentions on Dec. 17, 2013.

Erdoğan accused police officers, judges and prosecutors he claimed are linked with Gülen movement of being behind the investigation, which he branded as a “coup attempt.”

The movement strongly denies the allegations against it.