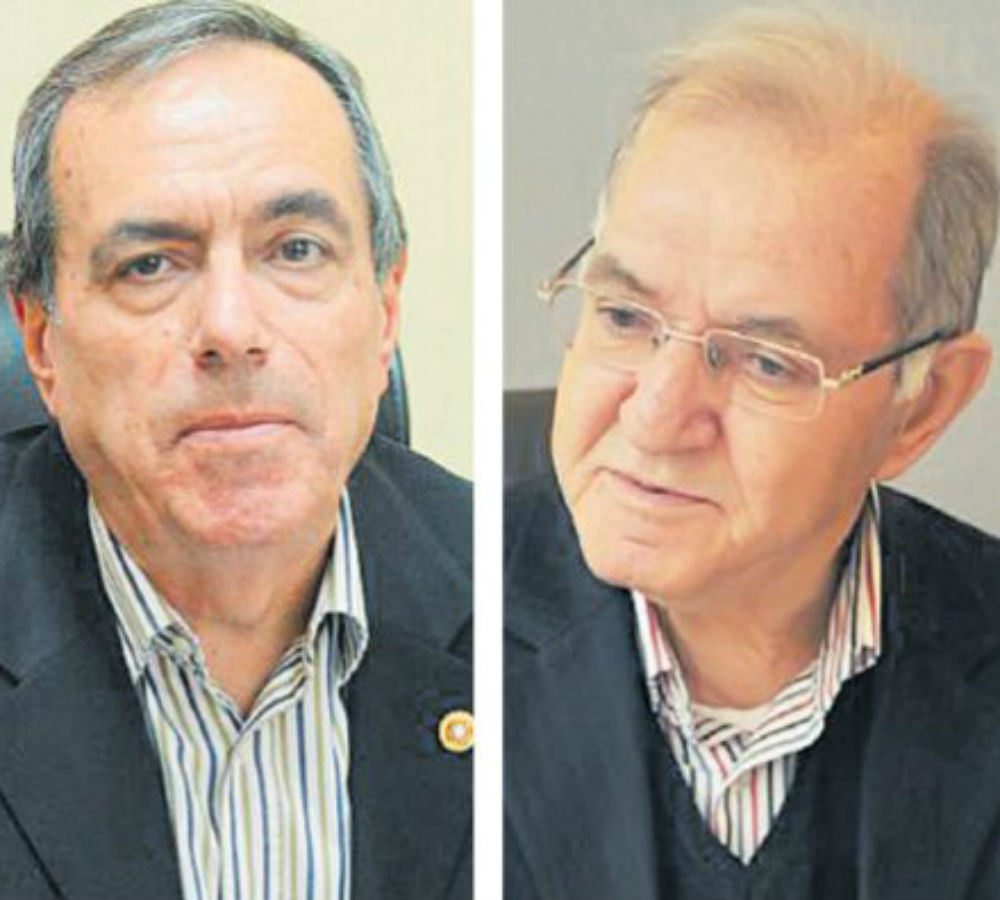 A number of politicians have spoken out against politically motivated move to frame Gülen movement — a grassroots initiative comprising people inspired by Turkish Islamic scholar Fethullah Gülen – as a “terrorist organization.”

President Recep Tayyip Erdoğan announced on Friday that he is expecting a Cabinet decision that will officially declare sympathizers of the Gülen movement as a “terrorist organization” in order to put them on trial, in what is widely considered a move by the president of acting like the judiciary.

“Now we are awaiting a Cabinet decision from the government, we will register them as a terrorist organization. They will be put in a judicial process under the same category with the PKK [Kurdistan Workers’ Party]. Because they made this nation suffer,” Erdoğan said, referring to the movement.

“If any other political party comes into power in the future, it can also declare any civil movement that it wants to end a terrorist organization [using this move]. … In order to declare a movement a terrorist organization, there must be enough evidence supporting that claim. There are not any [in this case]. We know that the Fethullah Gülen’s movement has no connection with terror attacks or any other armed assaults. But at this point, everything can happen in Turkey. Projects such as these aim at taking revenge and they are so wrong,” Özdalga said.

Emphasizing that the move is a part of government-led process of constitutional coup, legal expert and former CHP deputy Kart said that people should make use of their right to civil resistance against it.

Former deputy prime minister Yalçınbayır also spoke to Yenihayat, saying that the move to frame Gülen movement as a terrorist organization does not comply with the law. “This is impossible to accept. This kind of moves are great warnings against the negative consequences full presidencial system would create,” Yalçınbayır added.

The major graft case was closed by other prosecutors who replaced them. The graft probe implicated then-Prime Minister Erdoğan, members of his family and senior Justice and Development Party (AK Party) figures.

Erdoğan refers to the movement as “Fethullahist Terrorist Organization,” which is used by the government-backed judiciary to frame sympathizers of the Gülen movement, a grassroots social initiative inspired by Turkish Islamic scholar Fethullah Gülen. Erdoğan also coined the term “parallel state” after December 2013 to refer to people believed to be inspired by the ideas of Gülen, especially those within the state bureaucracy.