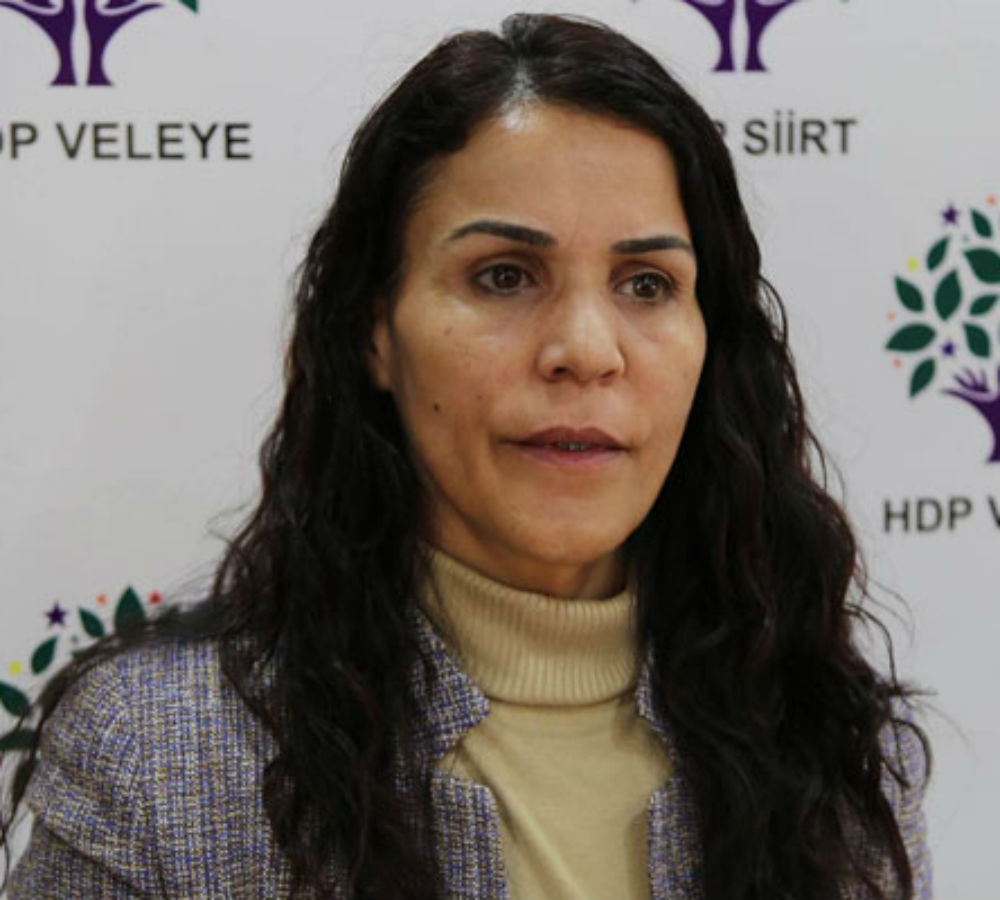 An investigation was launched against Pro-Kurdish Peoples’ Democratic Party (HDP) Siirt deputy Besime Konca on suspicion of “making propaganda of a terrorist organization” and “provoking people not to obey the laws.”

The investigation was launched by Siirt Chief Public Prosecutor’s Office due to the slogans Konca shouted during an event held by some members of the Democratic Society Congress (DTK) and HDP in front of the provincial head’s office in Siirt.

If the prosecutor’s office finds Konca guilty of the suspected crimes, they will demand her parliamentary immunity to be lifted.

A summary of proceedings prepared against Konca will be sent to the Justice Ministry.