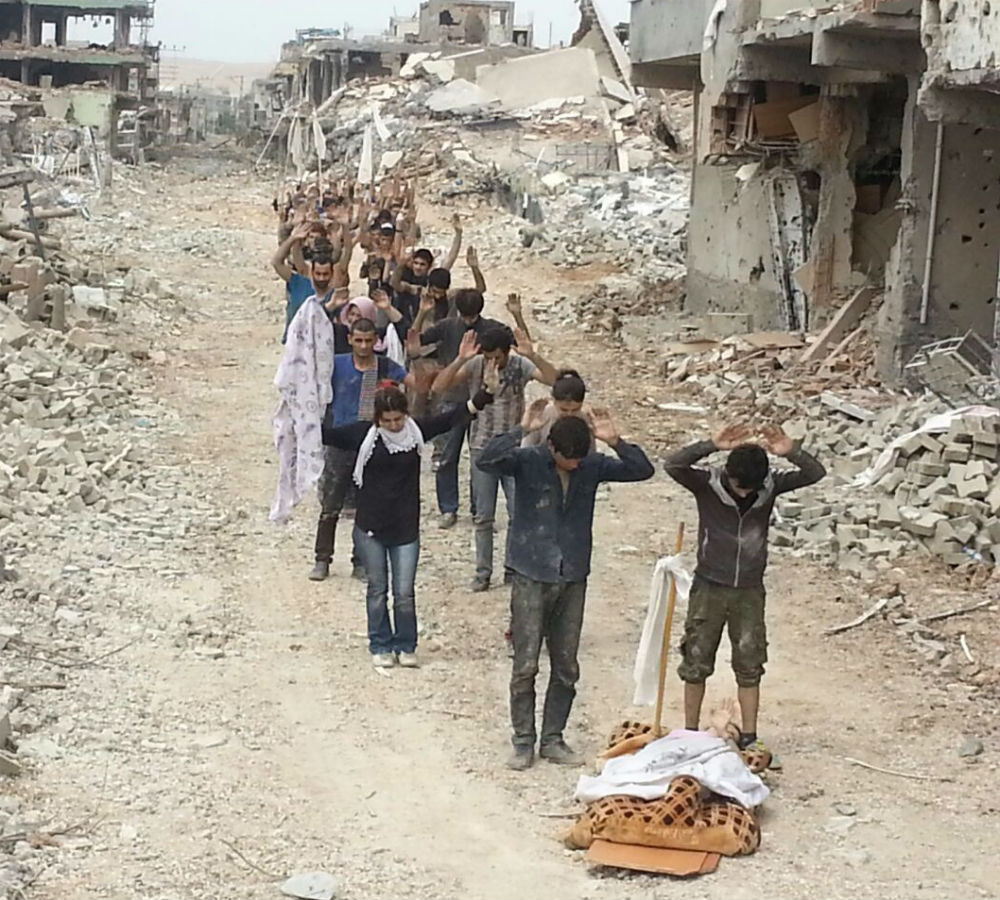 Twenty-four out of 75 Kurdistan Workers’ Party (PKK) terrorists, who recently surrendered themselves to Turkish security forces in the Nusaybin district of southeastern Mardin province — which has been under curfew since March 14 – were arrested on Saturday.

According to a statement released by Mardin Governor’s Office, 24 out of 25 PKK members – who surrendered themselves on May 24 — were arrested by Nusaybin Criminal Court of Peace.

PKK terrorists were arrested on charges of “membership in a terrorist organization” and “disrupting the unity and territorial integrity of the state.”