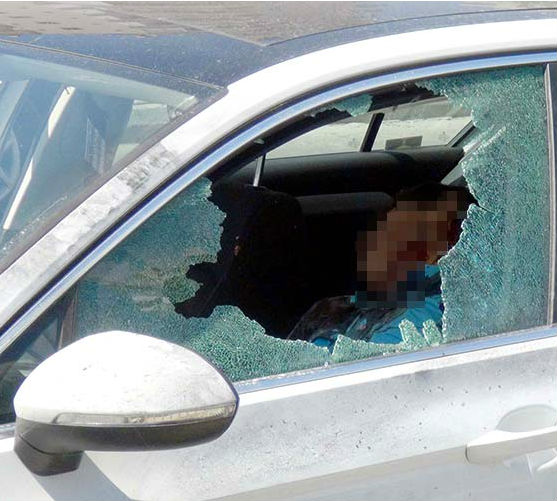 A businessman in the southern province of Mersin was murdered by two gun men on motorcycle as he stopped his car at traffic lights on Saturday.

Lokman Kazan, a 40-year-old, who owned an international transportation company in Mersin, was driving his own car to downtown from the district of Mezitli. He stopped at traffic lights on the Okan Merzeci avenue in the Barbaros neighborhood. A motorcycle approached Kazan’s car and one of the two individuals riding on the motorcycle got off and went to the right side of Kazan’s vehicle. Both assailants, who were wearing helmets, fired shots at Kazan at the same time causing him to be caught in crossfire.

The two gunmen fled the scene, moving toward the Barbaros neighborhood. Meanwhile, Kazan lost his life in the driver’s seat of his car. Police arrived at the scene shortly and closed off the road. Kazan reportedly sustained four gunshot injuries. His body was taken to the Mersin state hospital for autopsy. Police are searching for the two suspects.