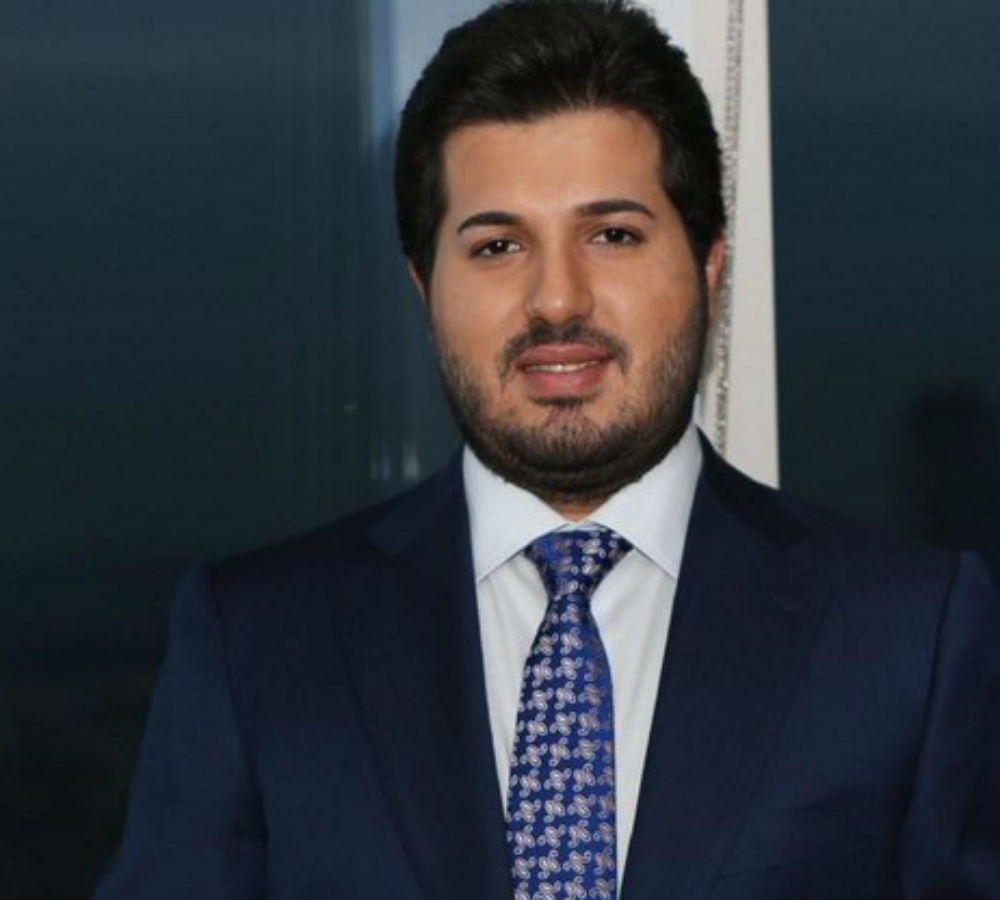 Iranian-born Turkish businessman Reza Zarrab’s lawyer asked judge Richard Berman to let them submit another petition to respond to the allegations by the office of Preet Bharara, Southern District of New York attorney.

Zarrab was arrested in the United States during a family trip to Florida in March on charges of engaging in hundreds of millions of dollars of transactions for the Iranian government or other entities as part of a scheme to evade the US sanctions against the country.

Zarrab on May 19 submitted a request to be released on bail and in response to his request, Bharara’s office asked a federal court to reject to release the businessman on bail, citing “overwhelming evidence” and “extraordinary risk” of fleeing.

The lawyer claimed that the allegations by the attorney’s office were not true and said that he wants to send the court additional information that are critical for the issue along with the petition. He also requested to be given time until May 31 to submit the petition.

The office of Preet Bharara had also said that there appear to be “credible allegations” that Zarrab secured release from a Turkish prison through bribery and other means.

Bharara’s office revealed that Turkish President Recep Tayyip Erdoğan and the first lady, along with four former ministers and country’s state-run Halkbank’s CEO’s name appeared in Zarrab’s case, who is currently under arrest in the US.

Zarrab was arrested in late 2013 in Turkey during twin corruption investigations that involved President Recep Tayyip Erdoğan and his inner circle. He was later released from prison and all charges were dropped.