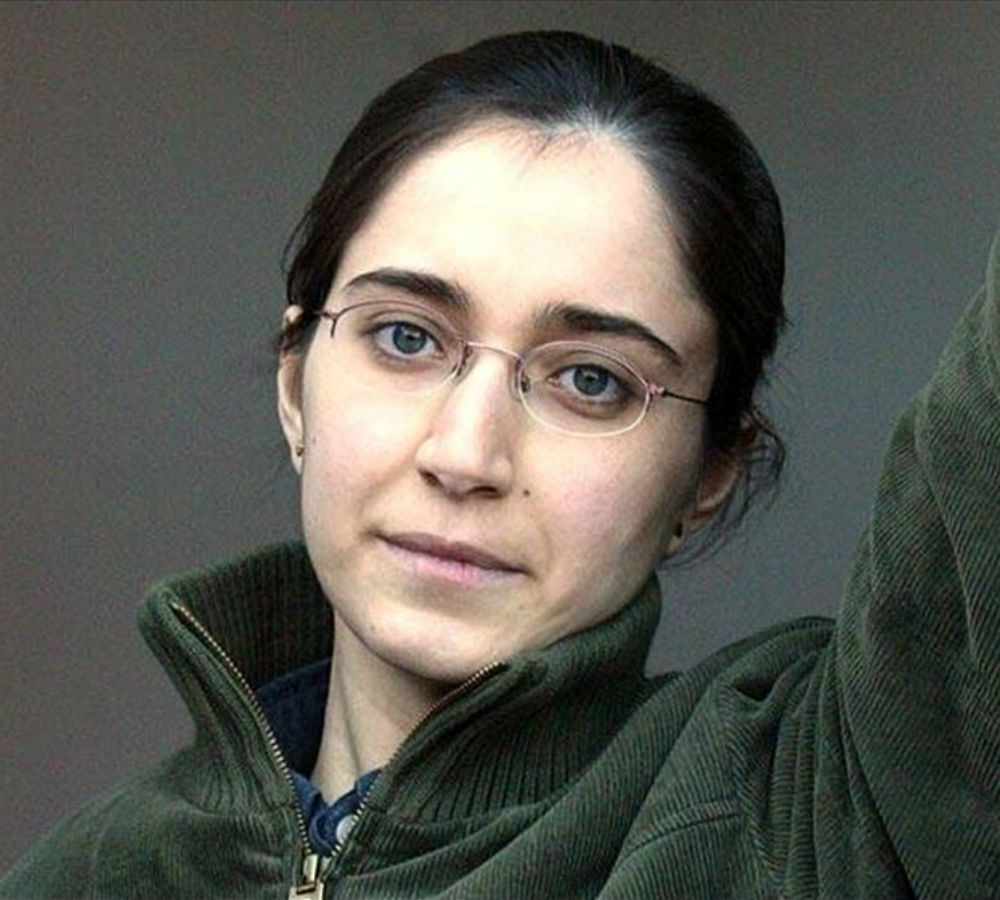 A Belgian court ruled on Wednesday that the outlawed Revolutionary People’s Liberation Party-Front (DHKP-C) fugitive member Fehriye Erdal will have a court hearing for the assassination of prominent businessman Özdemir Sabancı in 1996, in Turkey.

If she is convicted of crimes she committed in Turkey, she could face up to 25 years in prison.

Erdal is one of the main suspects of three members of the DHKP-C in the assassination of Turkey’s one of the biggest family-owned conglomerates Sabancı Holding’s head Özdemir Sabancı, along with holding’s Toyota distributer ToyotaSa Director Haluk Görgün and his secretary Nilgün Hasefe at Istabul’s Sabancı Center 20 years ago.

Fehriye Erdal was an employee at the center and provided access to her accomplices, İsmail Akkol and Mustafa Duyar.

Erdal first fled Greece and then to Belgium. She was captured in Belgium in 1999; however, Belgium refused to extradite her despite Turkey’s demand.

In 1999, Fehriye Erdal was nabbed in Belgium for possessing a fake passport. The suspect was released later and was put under a house arrest, and fled in 2006. Her whereabouts remain at large.

İsmail Akkol, one of the other accomplices was also detained last February in Turkey after 20 years. The only convicted one among the accomplices was Mustafa Duyar. He was sentenced to life in prison, but was killed in a prison revolt in 1999.