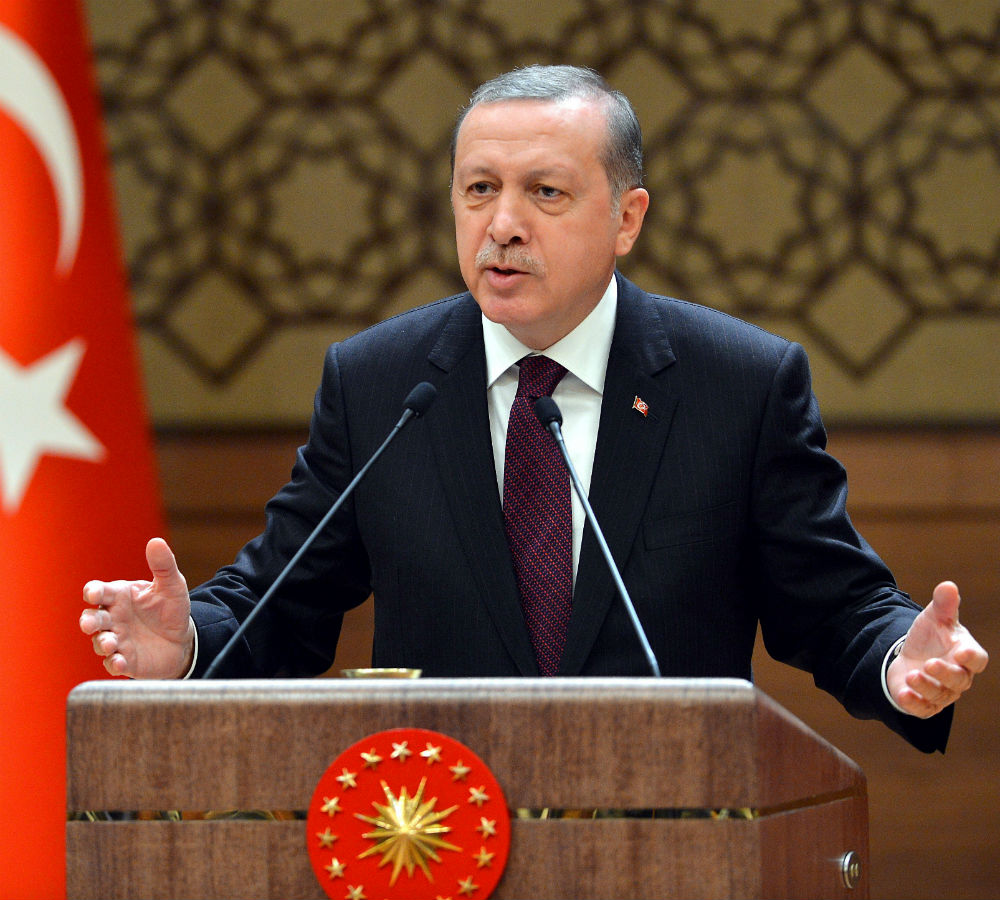 President Recep Tayyip Erdoğan said that he worked on the new cabinet list formed by Prime Minister Binali Yıldırım until late at night and that he approved it Tuesday morning, when he was asked a question regarding the new cabinet during a joint press conference with United Nations (UN) Secretary-General Ban Ki-Moon on the same day.

“I thank those who served [as ministers] until now personally and on behalf of my nation. We served together with many of them in this party, that I am the founder of. They are currently employed in some other positions and they will also be employed [in the future]. … As long as they are determined, no one is left without a post in political circles,” Erdoğan said.

He added that they are not trying to find suitable positions for people, but suitable people for the positions. “The list formed by the PM was a result of that mentality. I worked on that list. Then I met with the PM in the morning and I approved the list afterwards,” Erdoğan stated.