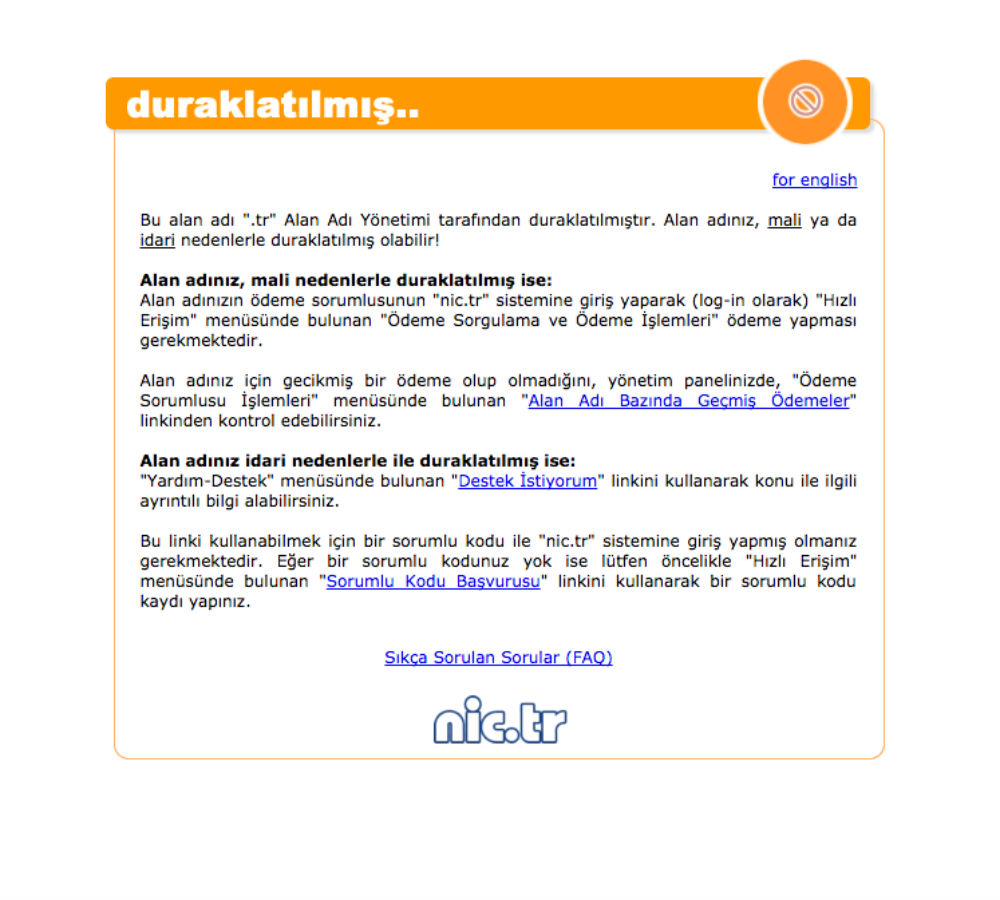 A foundation established by Turkey’s first lady Emine Erdoğan closed down its website, after million dollars of donations by Iranian-born Turkish businessman Reza Zarrab, who is currently under arrest in the United States, were brought to public attention.

Zarrab, 33, was arrested during a family trip to Florida in March on charges of engaging in hundreds of millions of dollars of transactions for the Iranian government or other entities as part of a scheme to evade the US sanctions against the country.

Zarrab was previously detained in Turkey as part of a corruption investigation that involved then Prime Minister Recep Tayyip Erdoğan and his inner circle in 2013. The Turkish authorities released Zarrab, including all other corruption suspects, dropped charges and locked up prosecutors and law enforcement who carried out the investigations.

The businessman on May 19 submitted a request to be released on bail and to prove that he is a philanthropist, he also submitted a document to show his donations to the foundations in Turkey.

The foundation of the first lady, Togem-Der (Social Development Center of Education and Social Solidarity Association), were in the list submitted by Zarrab, however Zarrab’s name was not listed as a donor in the Togem-Der’s website.

Soon after the revelation of the donations, which are not listed on the website, caught public attention, the website was shut down. It is not clear whether the website will be back on. A news portal, haberdar.com said on Monday that the foundation did not answer the questions of the journalists on the issue.