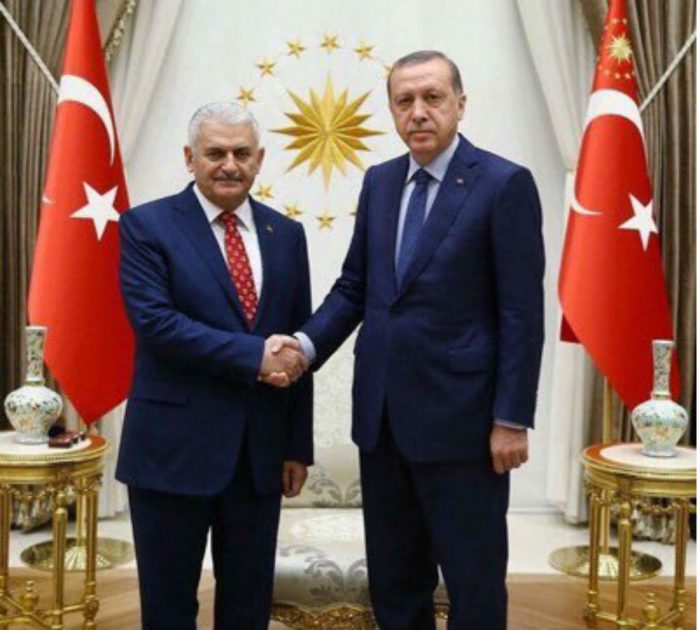 The newly elected leader of the Justice and Development Party (AK Party), Binali Yıldırım will present the list of the cabinet members of the 65th government to President Recep Tayyip Erdoğan at 10 a.m. on Tuesday.

Yıldırım was elected with the votes of 1,405 delegates at AK Party’s 2nd Extraordinary Congress in Ankara on Sunday. He received the mandate to form the new government from Erdoğan on the same day.

The outgoing Prime Minister Ahmet Davutoğlu also submitted his resignation to Erdoğan on Sunday, however he and his cabinet will be serving until the formation of the new government.