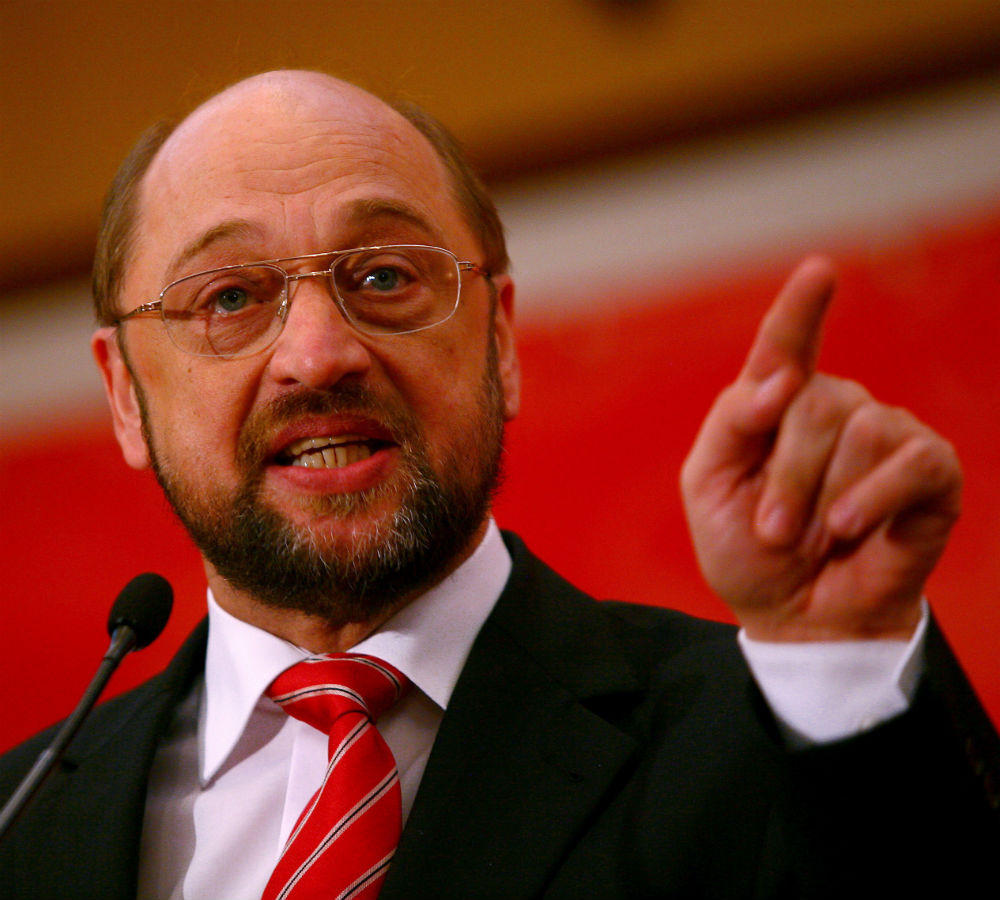 European Parliament President Martin Schulz has said that Turkey is swiftly drifts away from European values and on the way to becoming a “one-man state,” referring to last week’s lifting of lawmakers’ immunity in an interview published Monday.

Speaking to the Cologne daily, Kölner Stadt-Anzeiger, Schulz said: “We see that Turkey under Erdoğan’s rule is on the way to becoming a one man state. We have to make it clear that we do not idly accept the monopolization of power in one man’s hands.”

He added that “stunning rejection of the values of Europe” makes any discussion of Turkey becoming a member of the European Union “effectively impossible.”

Schulz also emphasized that there will be no visa liberalization for Turks in Europe until President Recep Tayyip Erdoğan meets all conditions, including changes to anti-terror legislation. Erdoğan previously said he will not move on that point.

Schulz also spoke out against scrapping the EU-Turkey refugee deal.

“The refugees would have to pay the price in the end. … We need a good agreement. We will therefore continue to cooperate with Turkey, but we must not remain silent,” Schulz said.

Turkish Parliament’s General Assembly approved a bill, which calls for a constitutional amendment to remove the lawmakers’ immunity from prosecution, with the majority of the votes on Friday.

Share
Facebook
Twitter
Pinterest
WhatsApp
Email
Print
Copy URL
Previous articleMiners on hunger strike for unpaid wages after trustees took over
Next articleAnchorman investigated for saying ‘Who the hell are ya?’ to the state
More News