Anchorman investigated for saying ‘Who the hell are ya?’ to the state 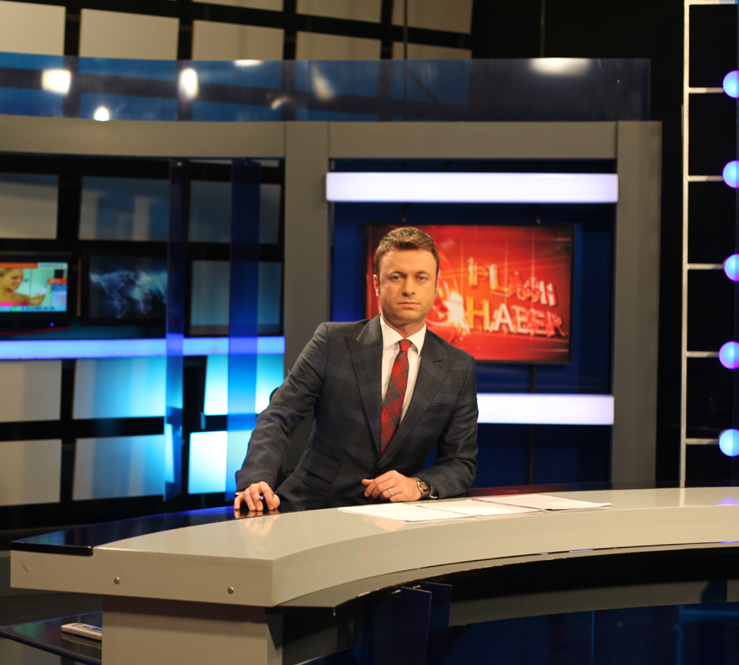 A criminal investigation has been launched into Flash TV anchorman Mustafa Yenigün for lashing out at the government by saying “Who the hell are ya?” during live broadcast as he addressed the state, in protest of the destruction of forests for a highway project.

The news show that is subject to investigation was aired in July. Yenigün was reporting on the notorious “Green Highway” project in the Black Sea region, which has drawn outrage from environmentalists, as well as the residents of the area.

During the show, referring to the protest of a local woman in the northern Rize province, Yenigün said “Hey, the state! I am entitled to ask you questions just like mother Havva. And I will do it with my original accent. Who the hell are ya?”

Yenigün stated that he is also from the Black Sea region and he lost his father to cancer in the show. The newscaster’s words hit Twitter and became one of the trending topics later on the same day.

Yenigün is accused of violating the highly controversial Article 301 of the Turkish Penal Code (TCK). The article stipulates a prison sentence of between six months and two years for “publicly insulting the Turkish nation, the Turkish state, the Turkish Parliament, the Turkish government and the judicial bodies of the state,” as well as “insulting the military and the national police department.” According to the same article, statements made for the purpose of criticism do not constitute a crime. A permission from the Ministry of Justice is required for launching a criminal investigation under this article.