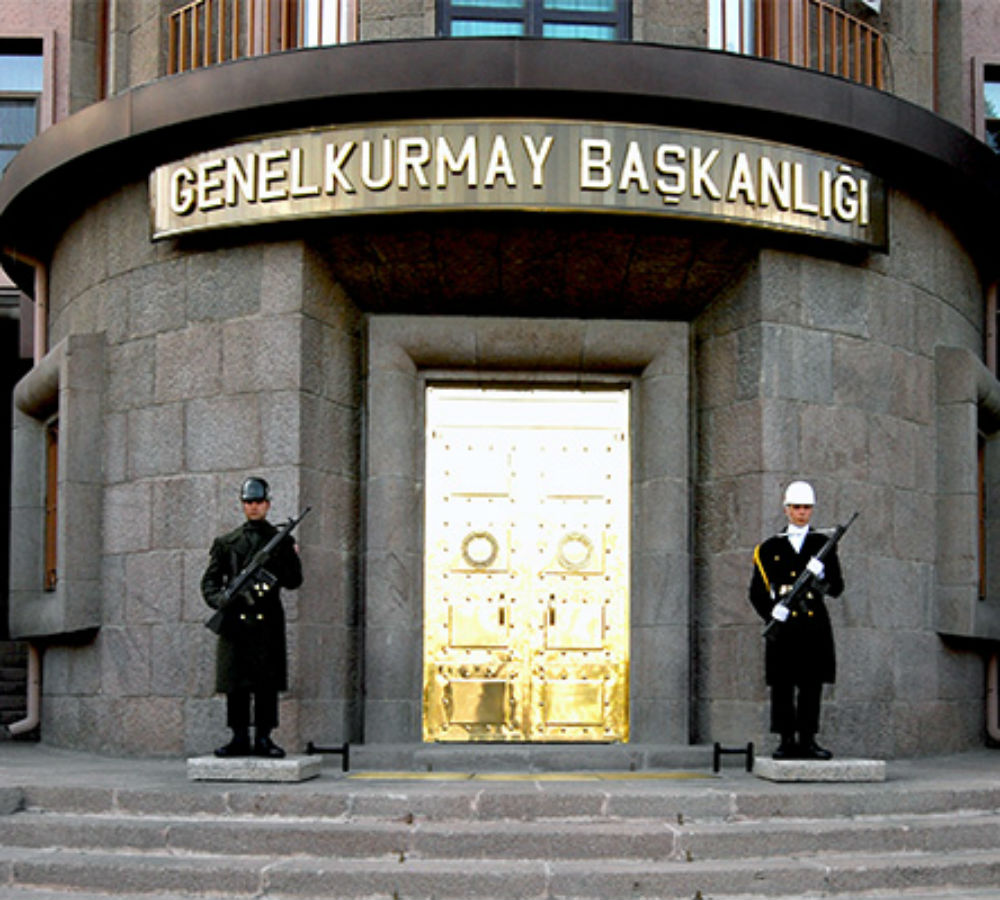 The Turkish Armed Forces said on Thursday that its helicopter, which crashed last week in Hakkari province, might have been downed by a ground-to-air missile.

The statement said that an anti-aircraft weapon whose type was not determined yet might have been used to down the helicopter on May 13. The armed forces had previously said that the helicopter crashed due to a technical fault during an operation against the PKK terrorists.

A total of eight soldiers, two of them pilots were killed in the clash during which the helicopter crashed.

After the crash, PKK terrorists had released a footage which shows them firing a missile which allegedly hit the Turkish helicopter.

If confirmed, the usage of an anti-aircraft weapon by PKK would be first of its kind in recent years.