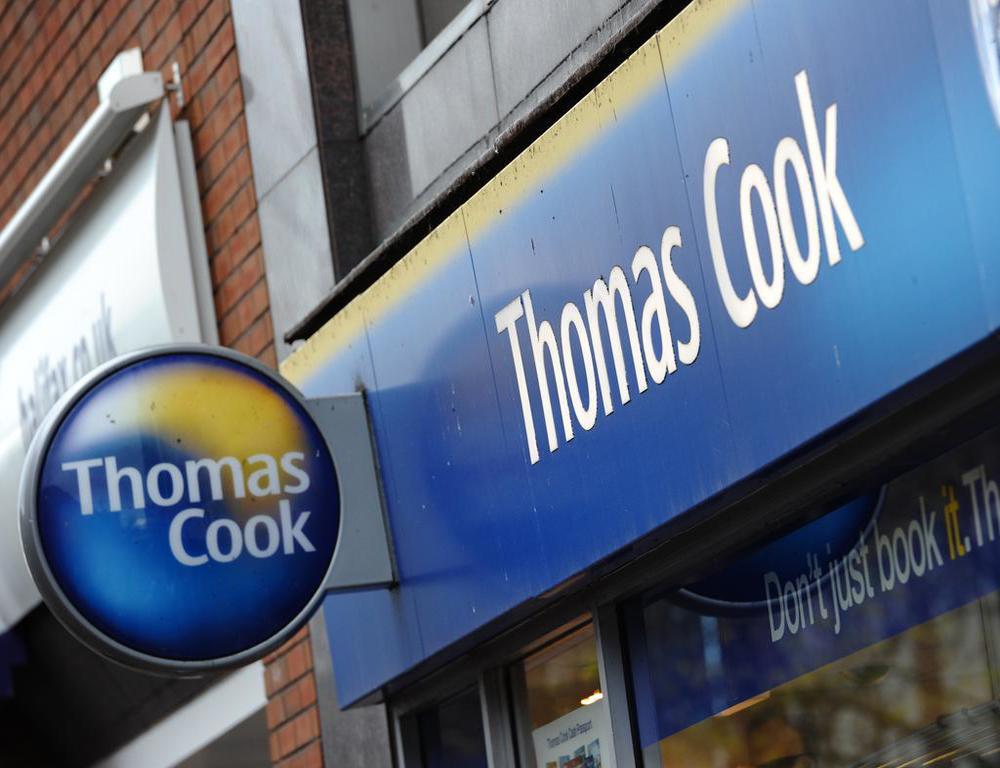 British company said bookings for the upcoming summer dropped 5 percent compared to a year ago as tourists shy away from such countries amid security concerns.

Travels to Turkey, the second biggest market of the company, accounted for 23 percent of its all bookings last year, CEO Peter Fankhauser said adding that the corresponding ratio tumbled to 5 percent this year.

Turkey has yet to recover from what İstanbul attack caused in January, this year, Fankhauser underlined.

A suicide bomber, believed to an Islamic State and the Levant (ISIL) militant, blew himself up in Sultanahmet square and killed 12 German tourists.

The attack has had a considerable impact on the airlines business in German, the largest national group visiting Turkey, Fankhauser said. Thomas Cook shares dropped more than 15 percent percent to hit a three-year low, on Thursday.

Turkey’s tourism revenues dropped by 16.5 percent to $4.07 billion year-on-year in the first quarter, according to national statistics agency. While market experts see the ever-growing diplomatic spat with Russia as the main contributor to the plight of the industry, terrorist attacks across the country are also among the other reasons for dismal data.

Since Turkey shot down a Russian warplane over a slight airspace violation in late November, Russia has imposed several economic sanctions against Turkey, including ban on imports from Turkey and cancellation of charter flights between the two countries.