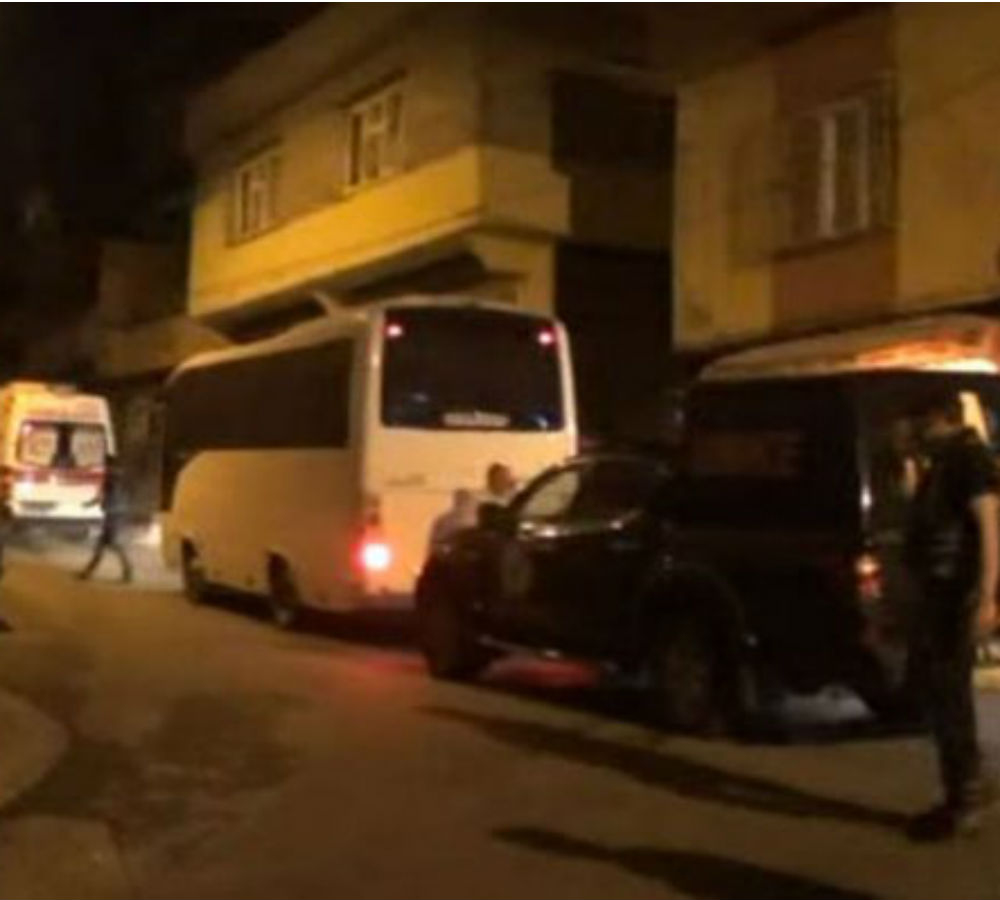 A terrorist from the Islamic State of Iraq and the Levant (ISIL) has blown himself up during a raid by the Turkish police in southeastern province of Gaziantep.

Turkish media reported on Thursday that the police conducted a raid to a suspected ISIL cell house in Çağlayan neighborhood. The terrorist inside the house detonated the explosives on himself after seeing the police officers.

Several police teams and ambulances were sent to the area.

Gaziantep Mayor, Ali Yerlikaya, said that another terrorist was captured alive in the raid and there were not any casualties from public or the security forces.