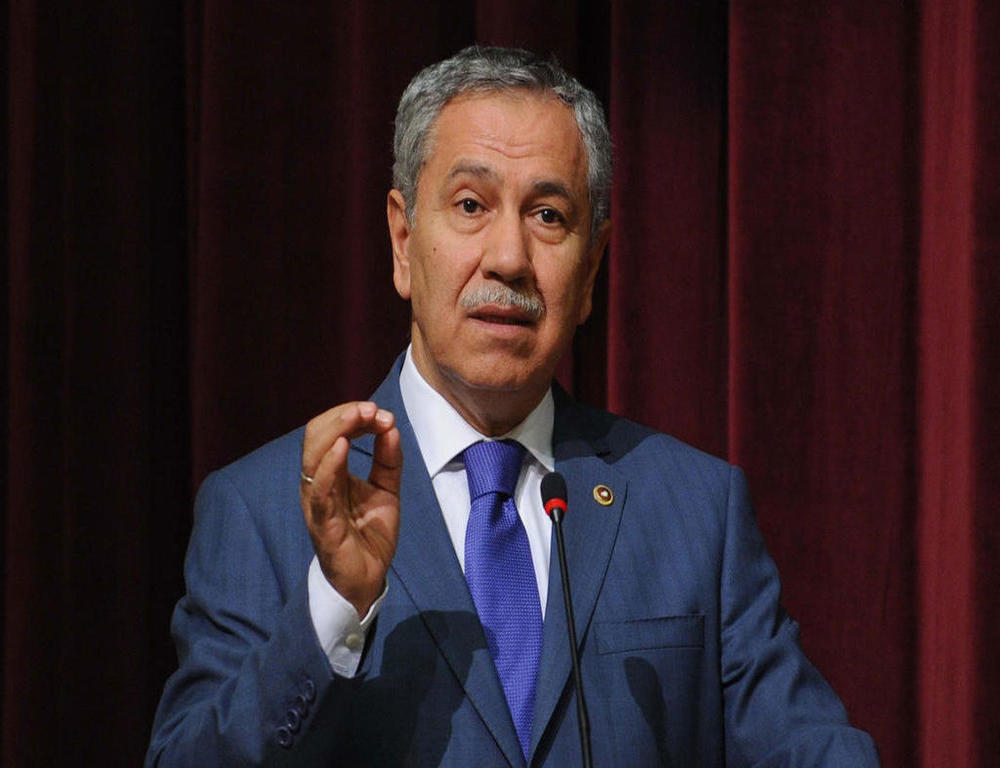 Former deputy Prime Minister and the Justice and Development Party (AK Party) spokesperson Bülent Arınç released a statement on Wednesday, criticizing senior government officials, whom he holds responsible for canceling a university event where he was to give a speech on Tuesday.

Rector’s Office of the Turgut Özal University in Ankara cancelled the Constitution workshop on Tuesday due to concerns that it might trigger “provocative” incidents.

“It is a shame that university events organized by students are being cancelled during AK Party rule, under which more than 90 universities have been established across Turkey. … As it turns out, real success is not establishing universities; it is paving the way for freedom and generating science in those universities,” Arınç said.

He openly challenged President Erdoğan and senior AK Party officials, saying that he would take restriction on liberties as a motive for fighting for freedom and do whatever it takes to establish it.

“If those people who were by our side until very recently, when we are fighting against all kinds of restrictions [on individual liberties], including the headscarf ban, are now changing sides and playing [a game of] restrictions, we would to whatever it takes [to fight them],” Arınç added.

In June 2015, Arınç openly criticized President Erdoğan over his interventions into government affairs that some say damaged the government’s credibility in the eyes of the public during the run-up to parliamentary elections in June 7, where no party managed to win the minimum number of seats necessary to establish a single-party government. Since then, many university events Arınç was to attend — including those in Kırıkkale University, Beykent University, İstanbul University and Necmettin Erbakan University — were cancelled.