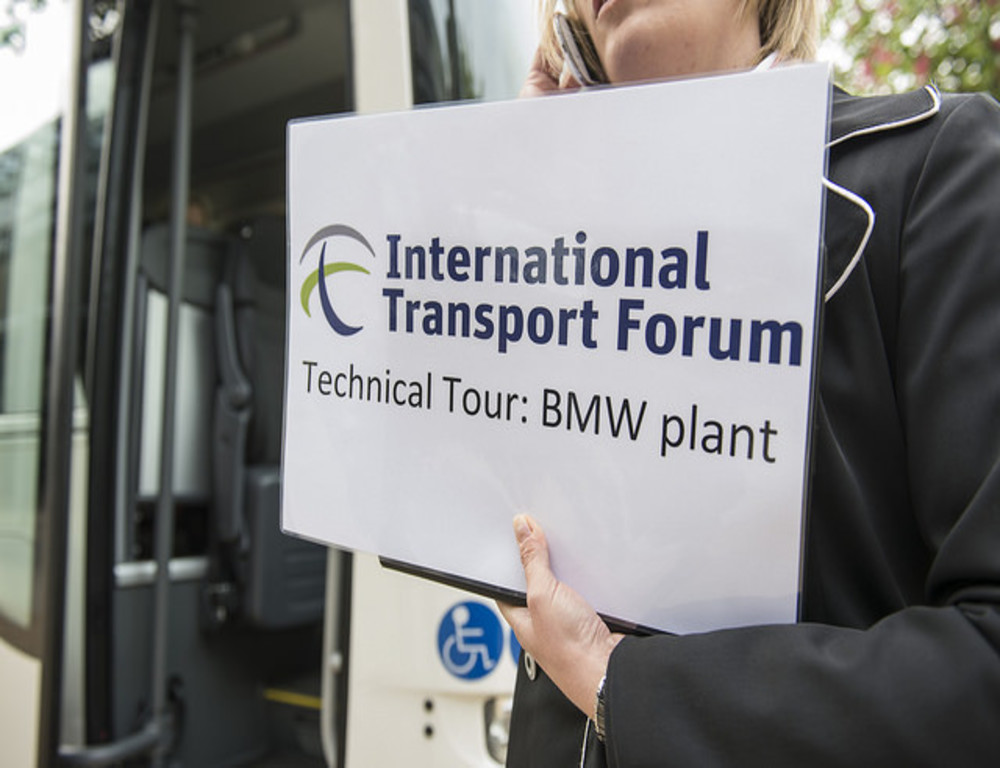 There may be little room left in Istanbul’s roads to fit more cars but the city has a big potential to make the best use of fast-growing commercial transportation applications, an official at the International Transport Forum (ITF) says.

The introduction of hundreds of new cars to Istanbul everyday creates a tremendous pressure on the city’s traffic but mobile transportation applications serve like a pressure valve to ease the congestion on the roads according to Philippe Crist, an economist with the ITF.

Crist was speaking on the sidelines of theITF 2016 Summit in the German city of Leipzig on Wednesday.

Global player Uber and the locally developed BiTaksi are the two major apps that offer mobile phone taxi-hailing services in several Turkish cities with Istanbul having the largest share.

“Technological changes in mobile apps will come fast and furious and if you can manage the change well such mobile transportation apps will become a central part of how cities like Istanbul function to provide mobility on demand,” Crist explains, adding that the government should not work to ban such apps but facilitate them. The decision makers should make sure that such technological services are safely delivered to citizens and businesses, Crist argues. Noting that regulations are necessary to ensure citizen protection, the ITF official says that access to precise data about the car and drivers’ performance makes it easier for governments to come up with regulations to help use of such systems. The role of government should be to facilitate a transition for a citizen-oriented outcome, he adds.

“Another critical question is how many capital investment documents in transportation sector, for instance in Turkey, are taking such apps into consideration. We need long-term strategies and a different type of approach to such technological developments,” Crist explained.

Crist says flexibility of drivers to shift to different platforms will be key to these apps to remain attractive and affordable. With all the technological developments, it is easy to create the system there will always be competition benefiting customers and drivers, he adds.