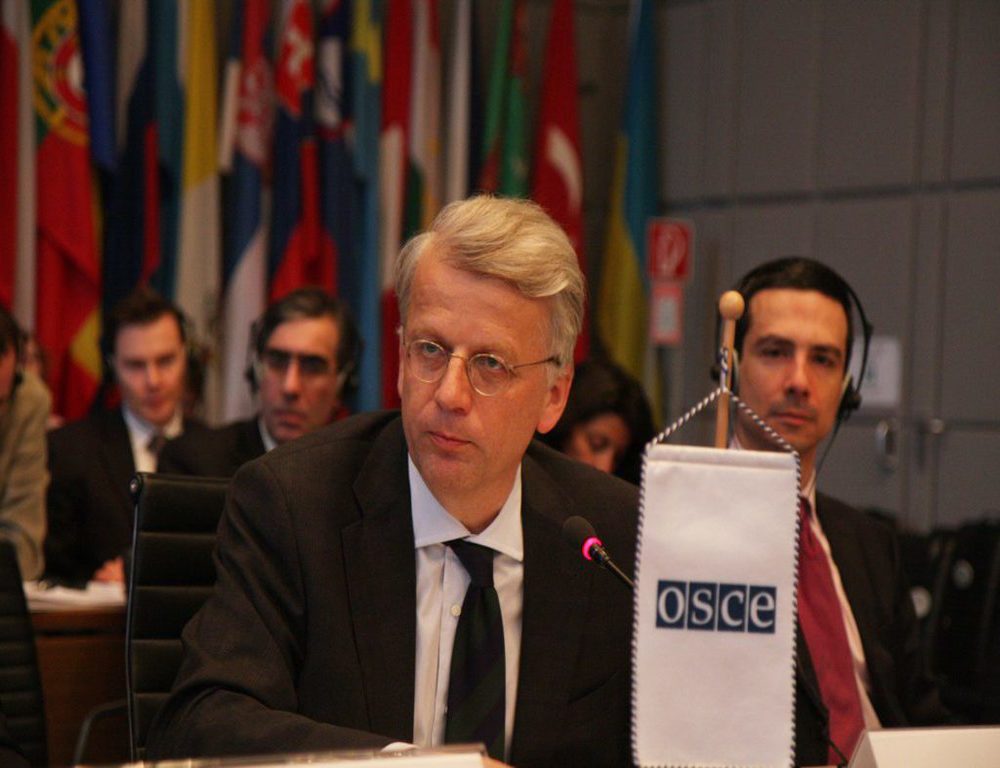 Turkish foreign ministry on Tuesday has summoned the EU Ambassador to Turkey, Hansjörg Haber over his remarks on the visa deal between Turkey and the European Union.

Haber had said to pres members on May 13 that 72 criteria that Turkey needs to fulfill for the visa free travel were clear since 2013 and continued, “We have a saying, start like a Turk, end like a German, what happened here is the opposite.”

Turkish media reported that the foreign ministry summoned the ambassador and condemned his remarks.