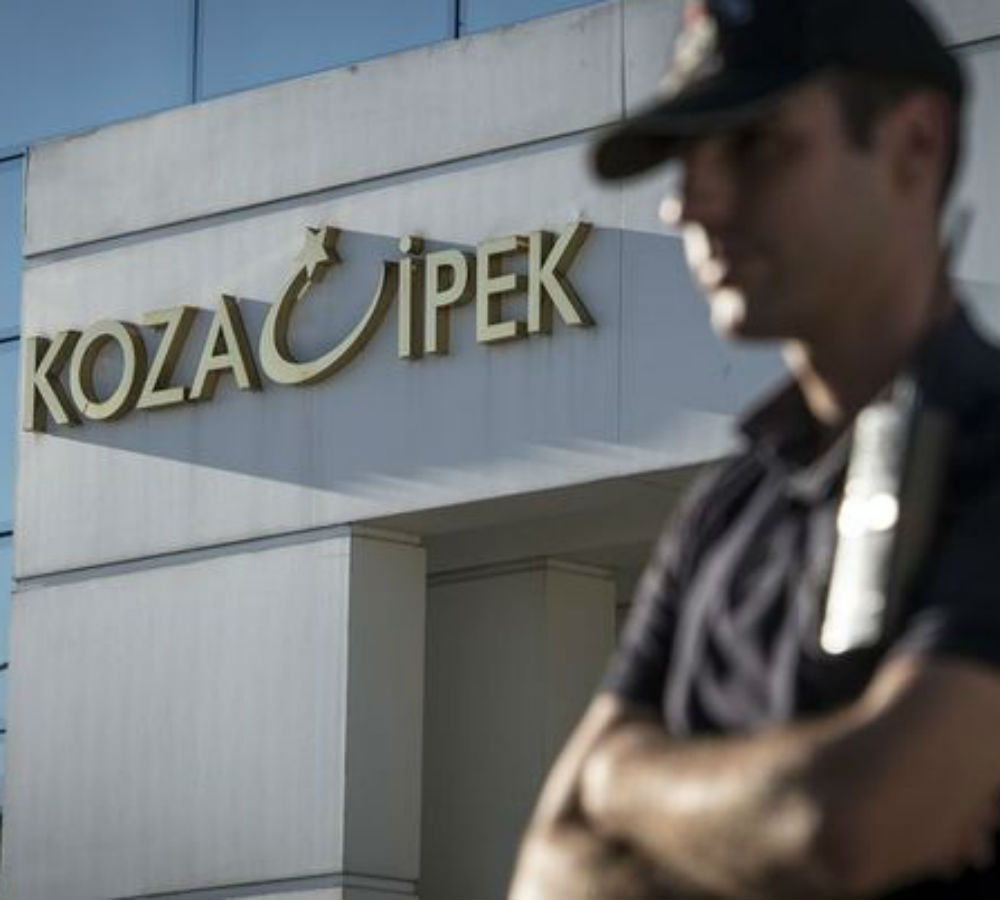 A pro-government daily claimed on April 30 that “boxes of betrayal” containing documents were seized at İstanbul’s Atatürk Airport. The report said that the police found a mail receipt on the businessman’s name that was already shipped out via a cargo company, after they detained Cafer Tekin İpek, a senior manager in Koza İpek Holding, on April 24 as part of a government initiated witch-hunt.

Akın İpek responded to the claims by the daily on his Twitter account on Saturday, saying that the boxes included an application to the European Court and the police did not have the authority and legal warrant to seize the packages already in transit.
İpek stressed that the thing the daily called “betrayal,” was his right as Turkish citizens have a right to file a complaint with the European court on rights violations.

Cafer Tekin İpek was arrested in Ankara last week as part of an operation targeting the faith-based Gülen movement.

An arrest warrant in absentia was also issued for Akın İpek last year.
İpek family has been under immense pressure from the Justice and Development Party (AK Party) government due to their alleged links with the Gülen movement, which is also known as Hizmet movement.