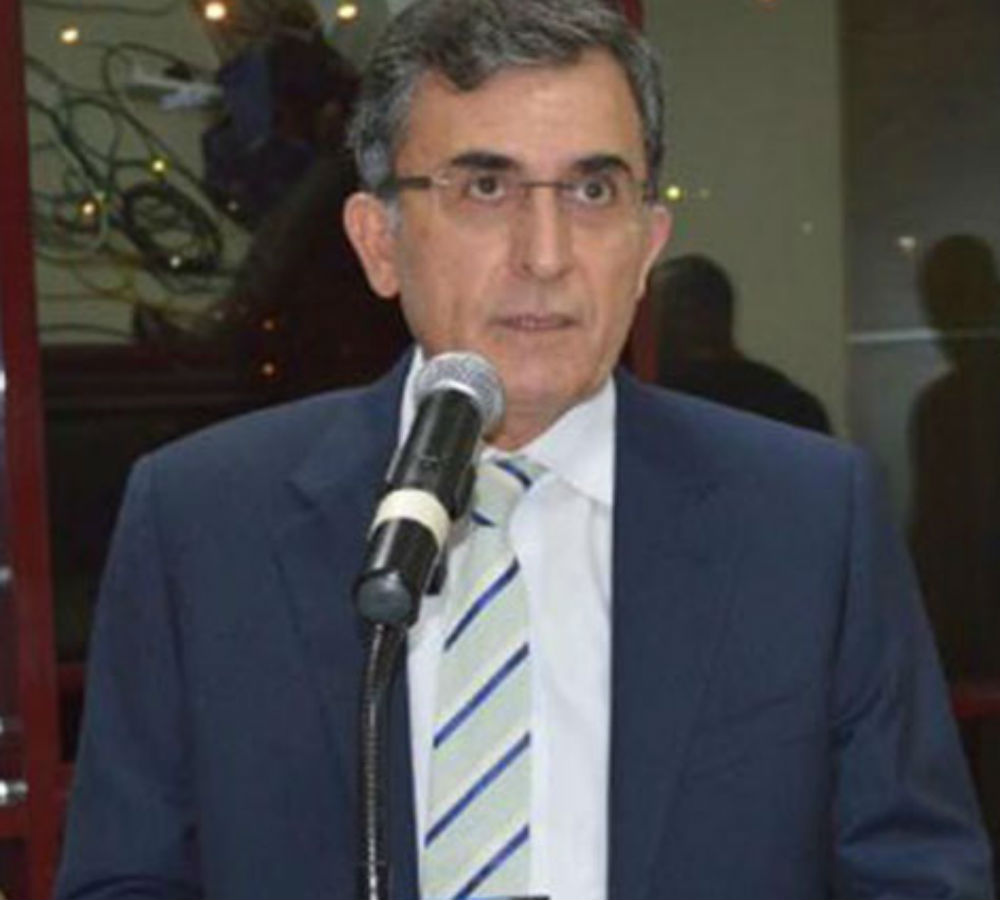 Twenty-three people, including academics and a former rector, were detained in three provinces on Monday as part of a government-backed witch hunt operation targeting the faith-based Gülen movement.

The detainees are reportedly accused being a member of the so-called the “Fethullahist Terrorist Organization/Parallel State Structure (FETÖ/PDY),” which is used by the government-backed judiciary to frame sympathizers of the Gülen movement, a grassroots social initiative inspired by Turkish Islamic scholar Fethullah Gülen.
“Parallel state” is a term coined by President Recep Tayyip Erdoğan in December 2013 to refer to people believed to be inspired by the ideas of Gülen, especially those within the state bureaucracy.