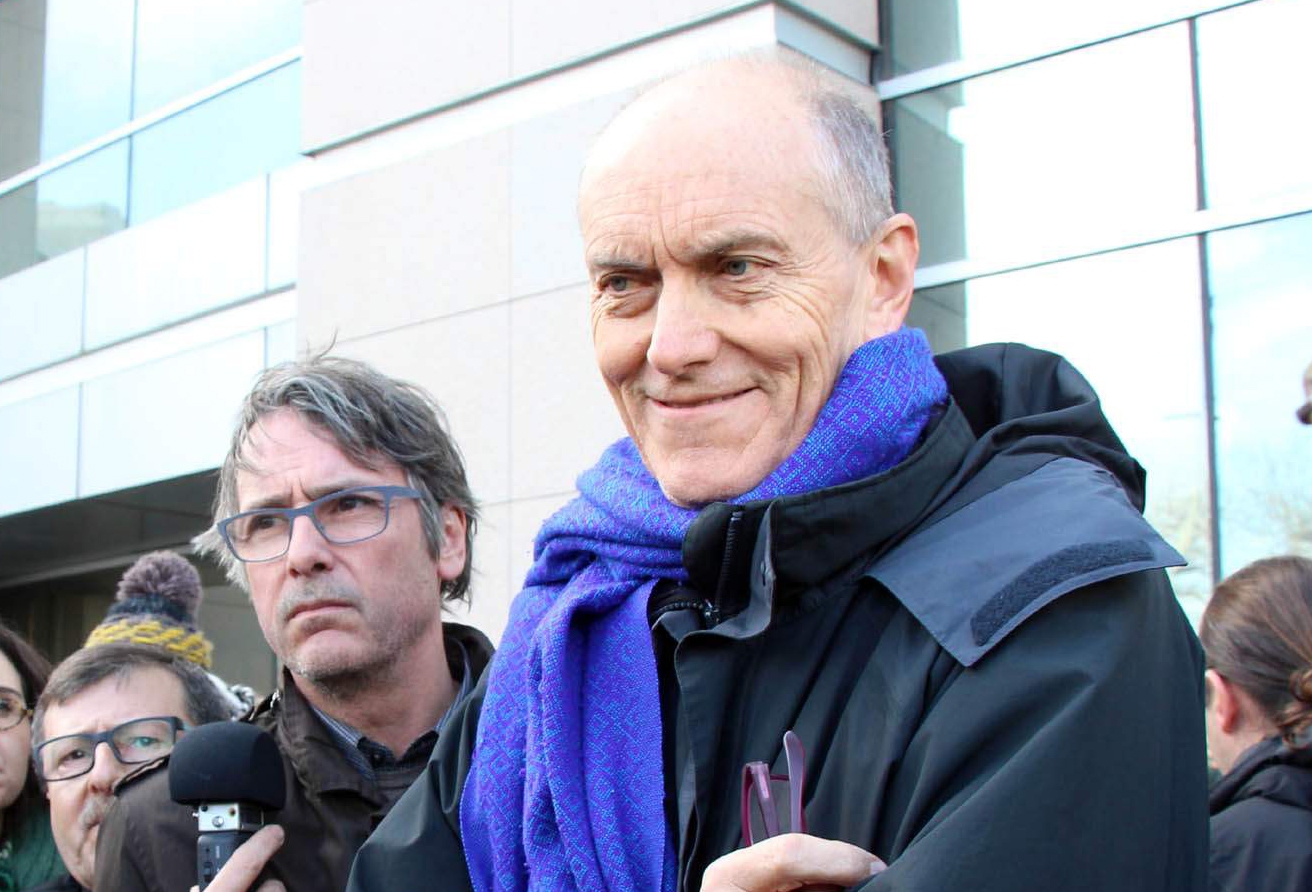 Turkish prosecutors have demanded up to five years in jail for a British university lecturer based in İstanbul on charges of making “terror propaganda” for the terrorist Kurdistan Workers’ Party (PKK), media reports said on Friday.

Chris Stephenson, who teaches computer science at Bilgi University in İstanbul, was briefly arrested in mid-March while protesting outside the city’s main courthouse over the detention of four Turkish academics who are being tried on similar charges.

He then left for Britain with his family, but returned to Turkey a week later after local authorities confirmed he was not subject to an entry ban.

Turkish prosecutors have now completed the indictment and have asked for Stephenson to be given a jail sentence of between one and five years on charges of “making propaganda for a terror organization” according to the Doğan news agency.

A date for the trial has yet to be set.

Prosecutors say Stephenson was on March 15 caught carrying brochures in support of the PKK, which is recognized as a terrorist organization by Turkey and its Western allies.

The academic, who has been based in the country for 25 years, has ridiculed the charges, saying he was only carrying invitation leaflets for the Nevruz or Kurdish New Year celebrations later in the month.

Stephenson has been a strong supporter of four Turkish academics who have been prosecuted for signing a petition denouncing the government’s military campaign against the PKK.

On the first day of their trial last week, the four — who had been held at high-security prisons — were released as prosecutors sought to scale back the charges against them.