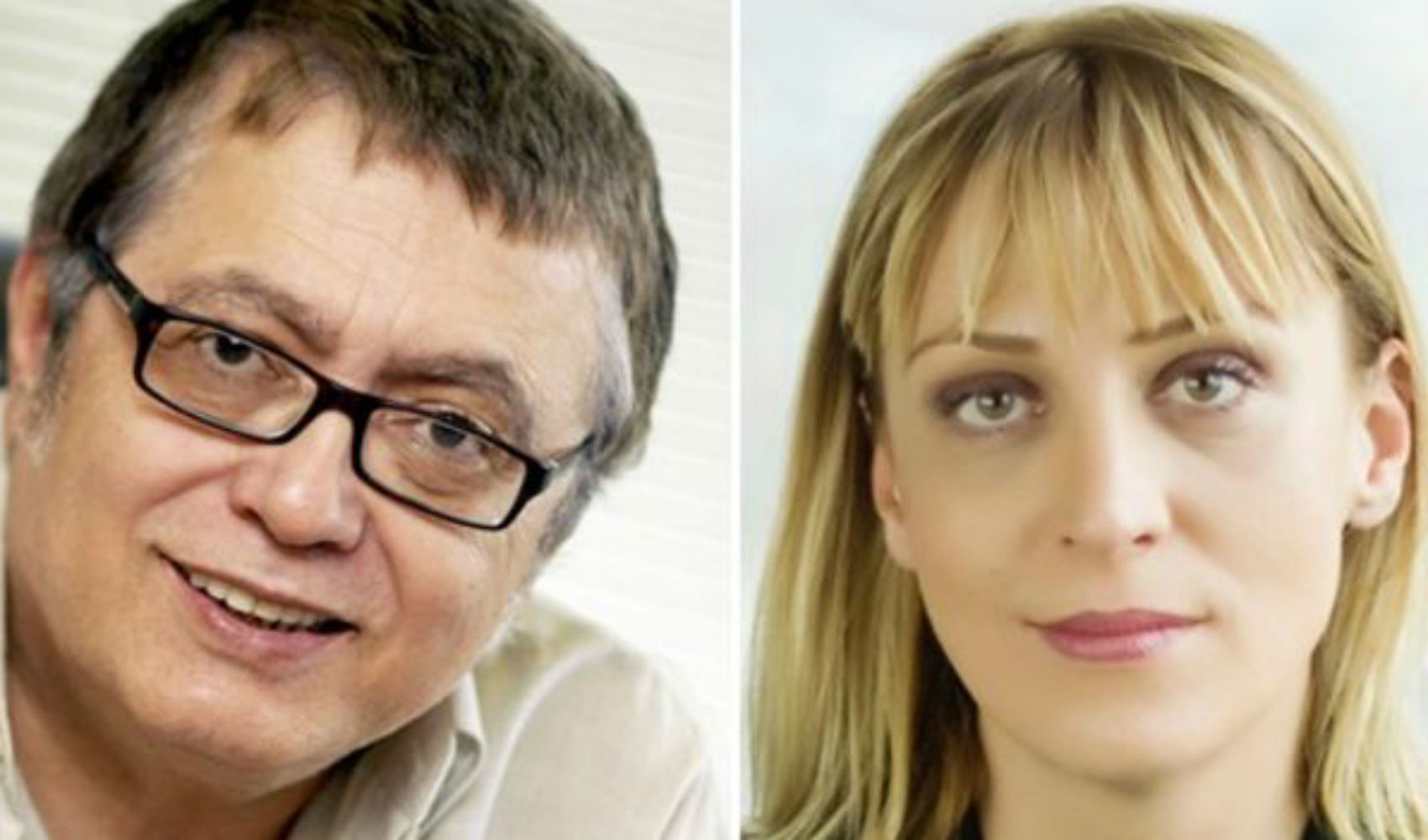 An İstanbul court on Thursday handed down two-year-long jail sentences to Cumhuriyet daily columnists Ceyda Karan and Hikmet Çetinkaya on charges of “insulting religious values” and “inciting public hatred”  after they illustrated their columns with a controversial cartoon of the Prophet Mohammed published by French satirical weekly Charlie Hebdo last year.

President Recep Tayyip Erdoğan’s daughter, Sümeyye, his son, Bilal, and his son-in-law Berat Albayrak, who is the current energy minister, were plaintiffs in the case against the journalists.

Cumhuriyet had published a four-page Charlie Hebdo pull-out translated into Turkish marking the French satirical weekly’s first issue since the attack on its Paris offices by Islamist gunmen in January 2015 that killed 12 people.

Karan and Çetinkaya will spend 16 months in jail if their convictions are approved by the Supreme Court of Appeals because the lower court did not hand down a suspended sentence to the journalists on the grounds that they showed no regrets over what they did and they have the potential to commit the same offense again.