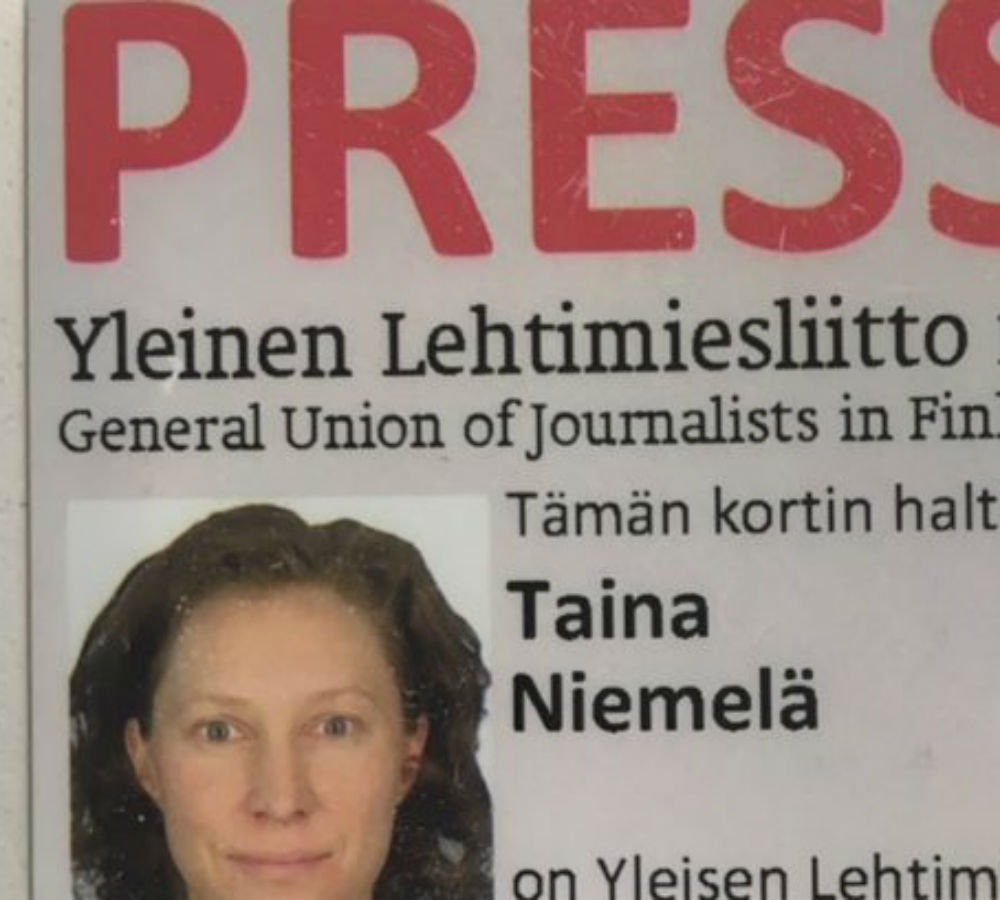 A public prosecutor has decided for the deportation of Finnish journalist and writer Taina Niemela from the country on the grounds that she has been involved in “spying activities.”

Niemela was detained in the eastern province of Van on Wednesday where she has been living for more than one year. She was charged with being involved spying and activities on behalf of the terrorist Kurdistan Workers’ Party (PKK) and the Kurdish Communities’ Unio (KCK).

Following her interrogation, the prosecution decided to deport Niemela, and she was sent to a return center after the decision.

The journalist’s lawyer Mahmut Kaçan said: “With this event we can say that we are turning towards North Korea. My client is a foreigner, living in Van… None of the actions or crimes she is accused of are concrete. Someone who accuses another of being an agent of this type is expecting them to be arrested for a serious crime. However, the choice to deport her shows that [her detention] was on illegal grounds.”

The decision for the deportation of the Finnish journalist came a day after US-based non-governmental organization Freedom House released its 2016 report on the freedom of the press, downgrading Turkey’s press to “not free” and highlighting that freedoms had deteriorated at an “alarming rate” due to government-led crackdowns.

Turkish prosecutors have also taken legal action against many other foreign journalists based in Turkey. Some have been detained while others have been deported on various charges.