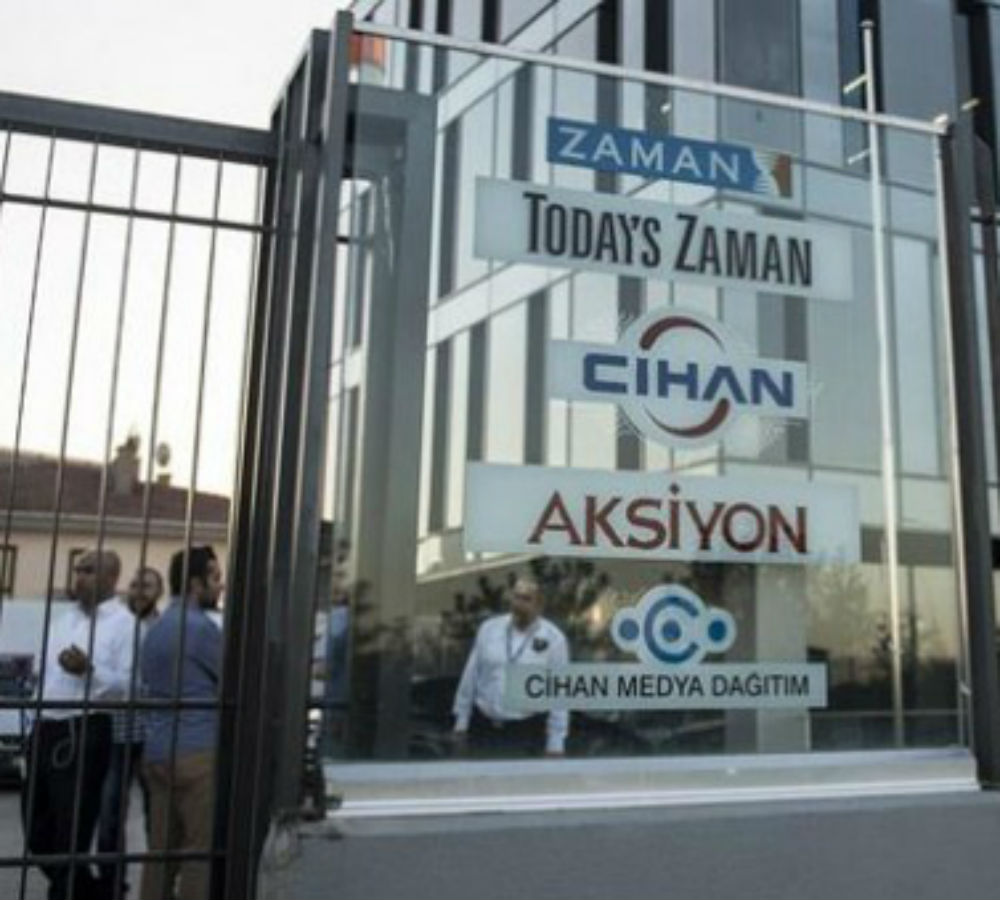 A panel of trustees who were appointed to Feza Media Group as part of a government-backed operation in March have laid off 50 more journalists from the Ankara offices of the Zaman daily and the Cihan News Agency, according to a statement from Zekai Özçınar, Zaman’s news coordinator in Ankara.

“Scandal at Ankara offices of Zaman daily and Cihan. Fifty employees including senior and junior ones have been fired. What a shame,” Özçınar wrote from his Twitter account on Friday.

Since the trustees took over the management of the Feza Media Group, which includes then Turkey’s best-selling daily Zaman as well as Today’s Zaman, Cihan News Agency and Aksiyon weekly magazine, they have fired hundreds of journalists from these outlets.

Moreover, the trustees also changed the editorial line of the group from critical into staunchly pro-government.

The takeover of the Feza Media Group by the government dealt a fresh blow to the already battered media freedom in Turkey.