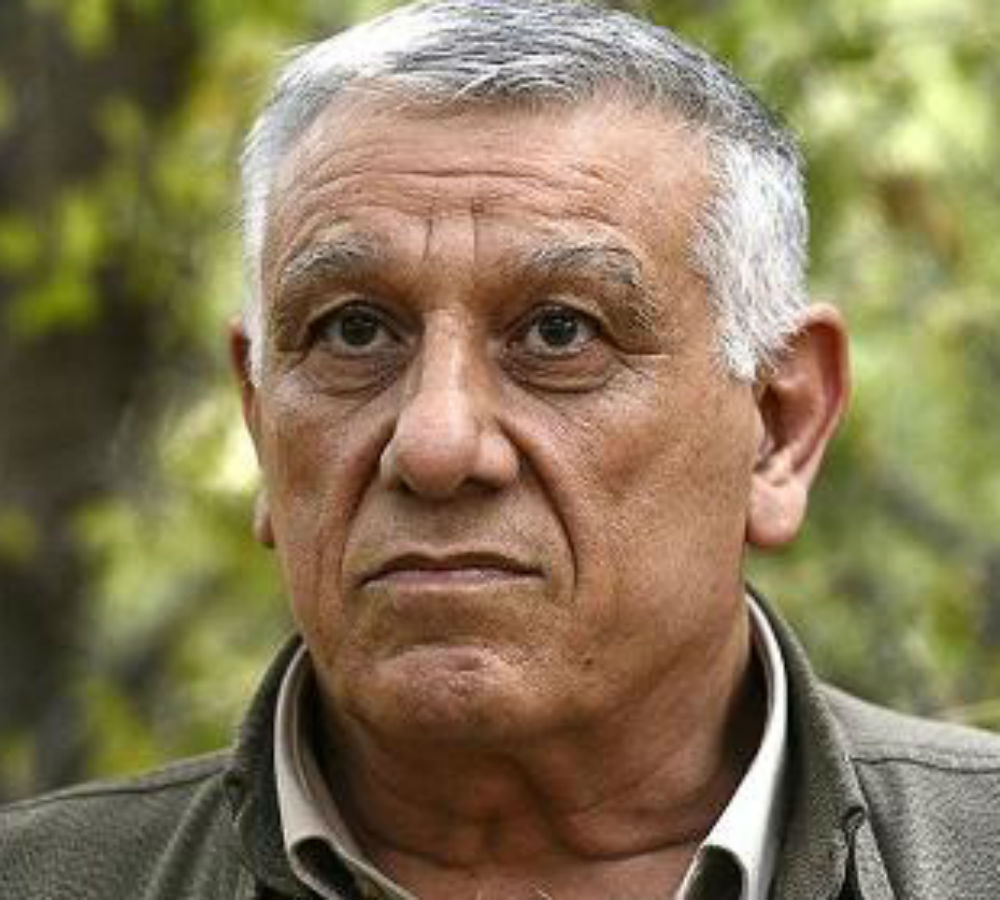 Leader of the military wing of the terrorist Kurdistan Workers’ Party (PKK) Cemil Bayık has told BBC in an interview that the PKK had “direct” communications with the United States and other members of the coalition battling the terrorist Islamic State of Iraq and the Levant (ISIL).

The BBC’s Ian Pannell had an interview with Bayık on the Kandil Mountains in northern Iraq, where the terrorist group has bases. In the interview that was published on Monday, Pannell asked Bayık about statements by some PKK commanders’ fighting in the frontlines against ISIL inside Iraq who said they had “informal communication” working alongside the coalition and the Americans.

“Rather than indirect, they could be considered direct. Everyone knows how our forces fight Daesh. It is not an issue for us if we talk to the Americans or anyone else,” Bayık said during the interview.

“The Kurds will defend themselves to the end, so long as this is the Turkish approach – of course the PKK will escalate the war,” he said.

Erdoğan’s spokesman, İbrahim Kalın, immediately responded to the interview, accusing the BBC of helping a terrorist organization spread its propaganda.

Stating that the interview “has nothing to do with journalism,” Kalın said at a press conference he held on Monday that it is just “an indirect support for terrorist propaganda.”

He was also asked about Bayık’s remarks on PKK’s “direct” contact with the anti-ISIL coalition. Stating that such claims were also made in the past. “But they were denied by the countries in question. We take the statement of countries as a basis,” he added.

The PKK is regarded as a terrorist group by Turkey, the US and the European Union.

For the US-led coalition, Kurdish forces — including the Syrian Kurdish Democratic Union Party (PYD) and its armed wing, the People’s Protection Units (YPG)– have recently emerged as a leading ground force in the fight against ISIL. Turkey has been critical of the US for supplying weapons and munitions to PYD forces in their fight against ISIL as Ankara regards the YPG as a PKK offshoot in Syria.