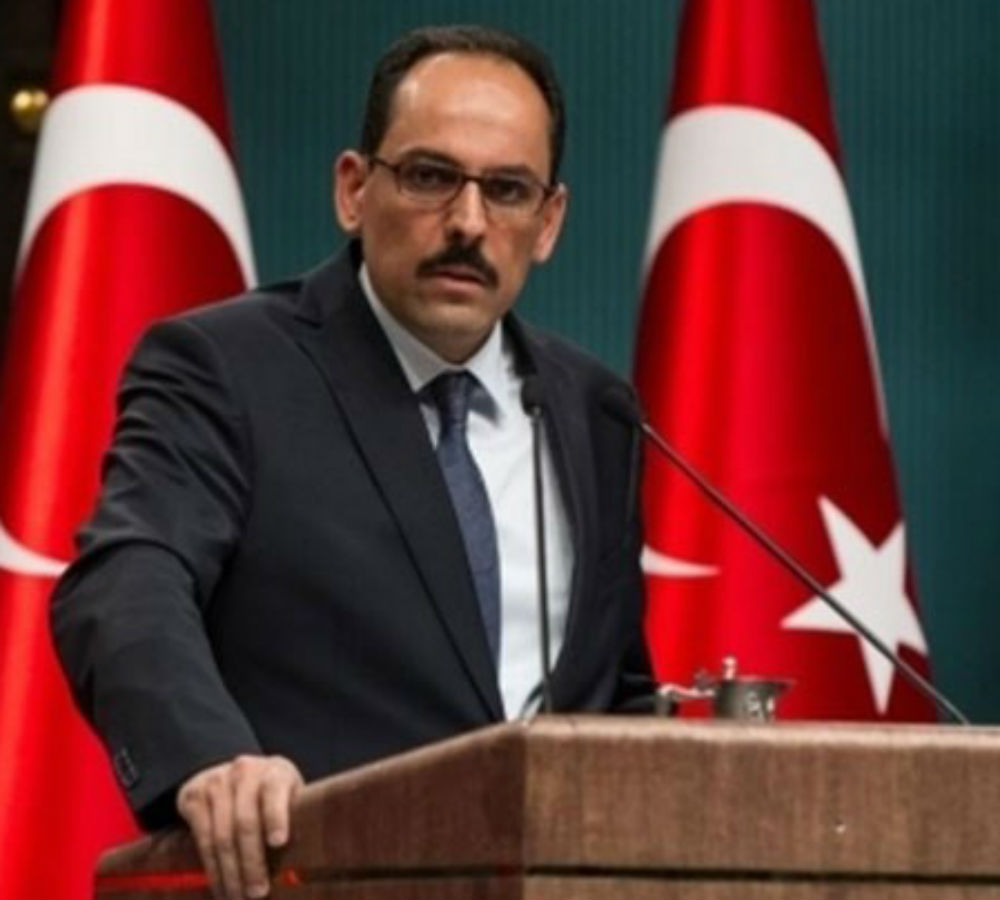 A senior government official has recommended residents of the Turkish border province of Kilis, where 17 people have been killed by rockets fired from Syria in the past few weeks, “not to go out” as a precautionary measure, while a presidential spokesman said it is not certain that the rockets are deliberately fired by ISIL.

Deputy Prime Minister Yalçın Akdoğan paid a visit to Kilis on Sunday to discuss the latest situation in the province with Kilis Governor Süleyman Tapsız. Speaking to reporters after the meeting, Akdoğan said the government will discuss the situation at a Cabinet meeting on Monday. “It is not suitable for our citizens’ to go to open air places for security reasons since rockets may hit. Our citizens should first pay attention to this for their own security,” he said.

Kilis has been the scene for frequent rocket attacks for the past two weeks, when a total of 17 people were killed and at least 60 others were injured. The rockets were fired from territories held by the terrorist Islamic State of Iraq and the Levant (ISIL).

Presidential spokesperson İbrahim Kalın also said at a press conference on Monday that Turkey has been unable to ascertain whether ISIL fired the rockets deliberately to attack Turkey. “There is no information to determine whether these are done deliberately or not. There is a chaotic environment of war in Syria. Some of them may be accidentally landing in [Kilis]. So there is a terrorist organization [ISIL] we are also in fight with. Some of them could have been deliberately fired. I will not comment on operational details but we will continue to take necessary measures to prevent similar incidents,” he said.