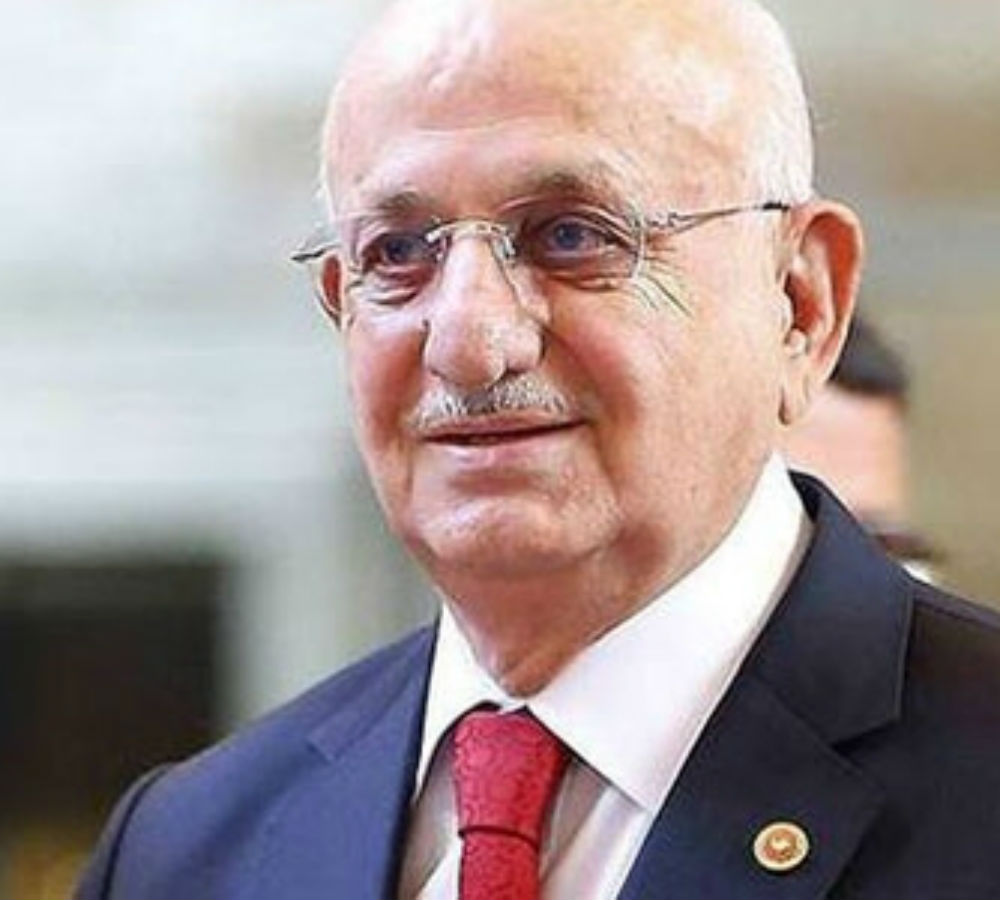 Turkish Parliament Speaker İsmail Kahraman has said the country’s new constitution should not include the principle of secularism, calling for a new charter which is “religious.”

“First of all, secularism should not be included in the new constitution. We should not escape from the issue of a religious constitution,” Kahraman was quoted as saying at a conference by the private Doğan news agency.

Kahraman, who ran as a candidate for the ruling Justice and Development Party (AK Party) was elected as the new parliament speaker in November of last year following the Nov. 1 elections that granted the AK Party parliamentary majority.

The party has been accused of undermining the principle of secularism since it came to power in 2002. In March 2008, Abdurrahman Yalçınkaya, then-chief public prosecutor of the Supreme Court of Appeals, submitted an indictment to the Constitutional Court demanding that the AK Party be closed down on the grounds that it had become a focal point for anti-secular activities. The indictment also sought a political ban of five years for 71 party members, including then-Prime Minister Recep Tayyip Erdoğan and then-President Abdullah Gül, who was also an AK Party member at the time. The Constitutional Court ruled against the closure of the ruling party, although six of the 11 judges voted in favor of closure. The court fined the party on the grounds that it “became a focal point for anti-secularist activities.”