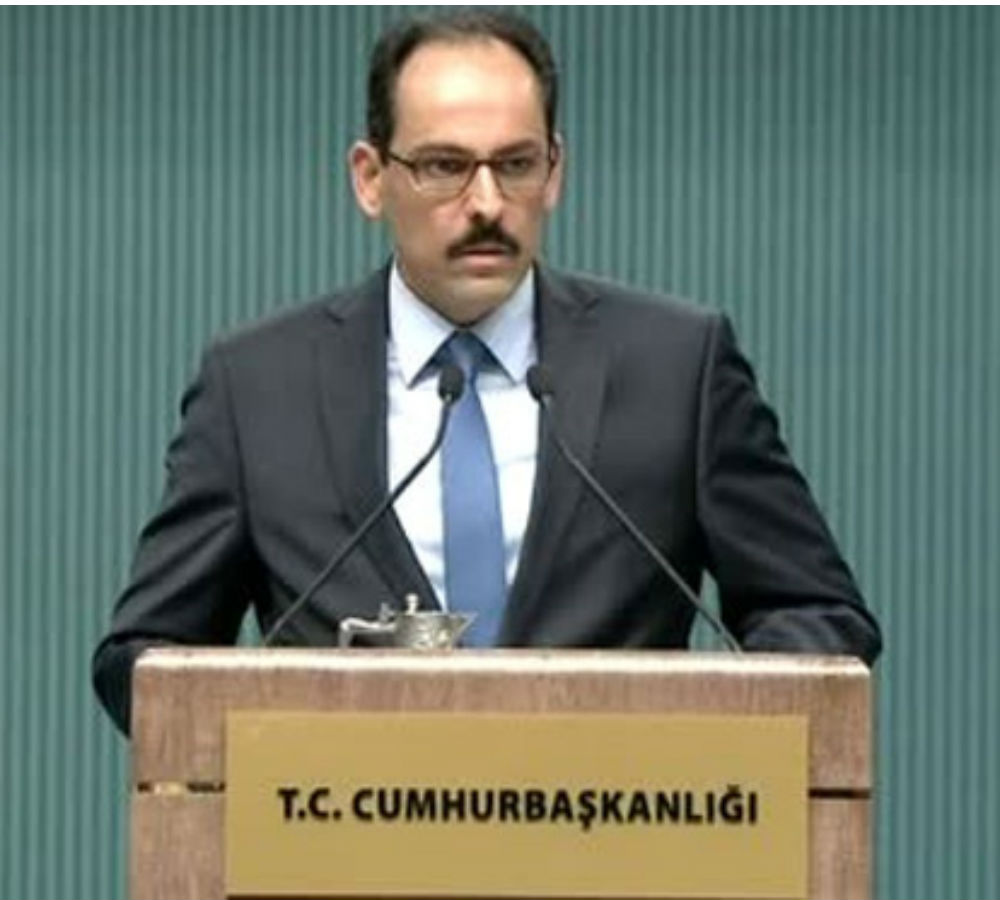 Turkish president’s spokesperson has criticized the BBC for an interview with one of the leaders of the Kurdistan Workers’ Party (PKK), accusing the BBC of justifying the PKK.

“This is nothing but an indirect support for the terrorist propaganda. This has nothing to do with journalism, this is just an effort to acquit the PKK of terrorism,” the spokesman told a press conference on Monday.

Kalın asked what would be Britain’s respond if “a state-run foreign news agency had conducted an interview with a high profile al-Qaeda leader” and tried to picture it as a “reasonable and legitimate actor.”

“What we are facing now is very similar to this,” he added.

The al-Qaeda’s biggest terrorist attacks in the United Kingdom was in 2005, when they killed dozens of civilians in a bombing attack on a bus in London.

BBC was severely criticized by then-prime minister Turkish President Recep Tayyip Erdoğan in 2005 along with Reuters for calling the outlawed PKK members as “guerillas and militants” rather than terrorists.

The broadcaster lastly was criticized in August 2015 by the Turkish Foreign Ministry for “supporting terrorism” through “spreading PKK propaganda.”