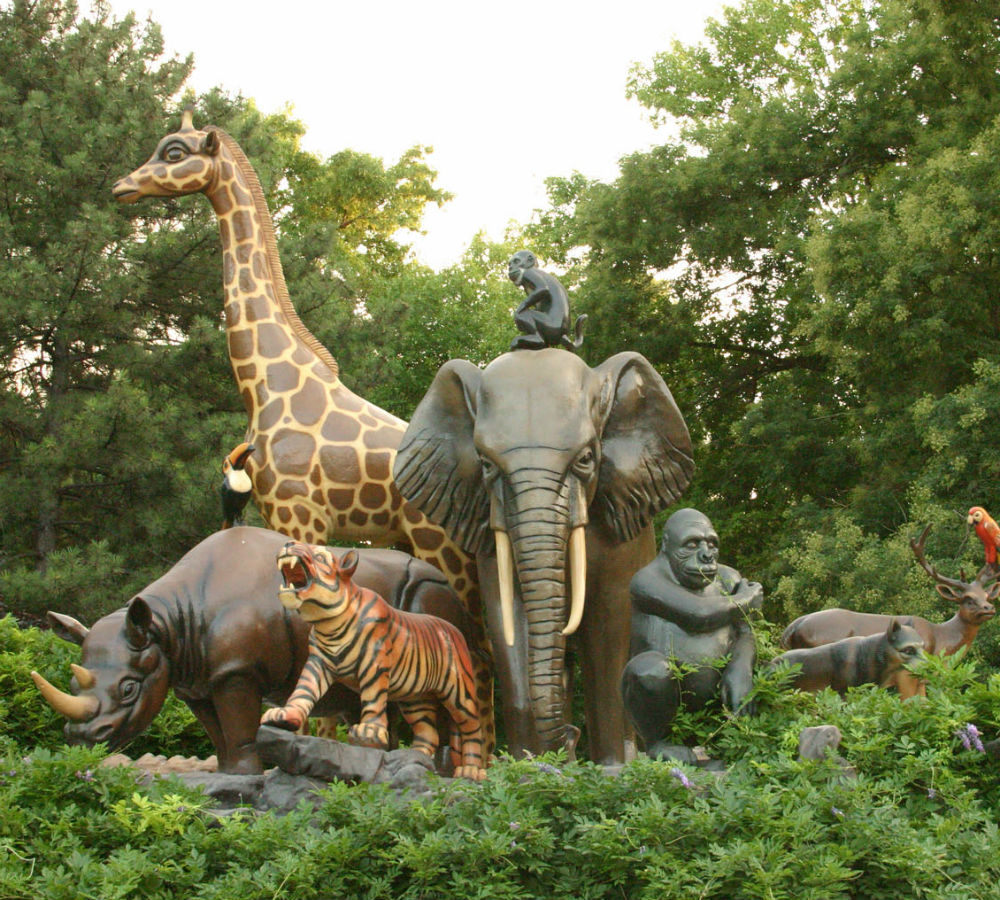 A man who wanted to visit a zoo in Ankara with his family was arrested for insulting President Recep Tayyip Erdoğan after he asked directions to police officers close to Erdoğan’s palace for the zoo, according to a story in the Haberdar news portal.

The incident reportedly took place last weekend. When the man asked the police officers in the surroundings of the  Atatürk Forestry Farm (AOÇ), which is close to Erdoğan’s palace, saying: “There was a zoo here, do you know where it is?” the police officers reportedly detained him on the grounds that he aimed at insulting Erdoğan.

The man whose identity was not revealed by Haberdar was later arrested by a penal court of peace, controversial courts established by the Justice and Development Party (AK Party), after a prosecutor referred him to the court for arrest. The court rejected a later request from the man asking for his release.

“I just asked directions for the zoo,” the man reportedly said.

Ever since Erdoğan was elected to presidency in August 2014, at least 2,000 cases have been launched against individuals including journalists, academics, teachers and even teenagers on the grounds that they insulted the president. People face legal action mostly because of their critical messages on social media against Erdoğan.