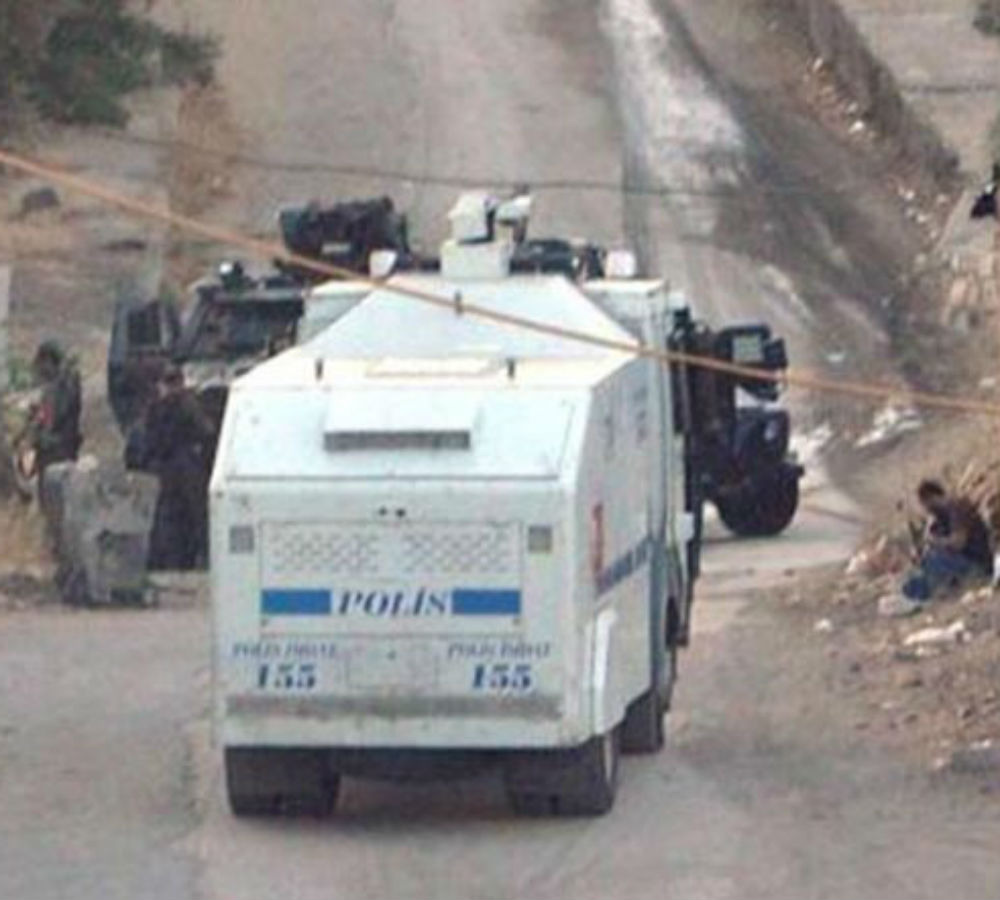 The explosion took place near Mazıdağı district of Mardin as an armored police vehicle was passing from the area.

Ambulances from Mardin and Diyarbakır were immediately sent to the site of the explosion to pick up the injured police officers. The police officers were taken to nearby hospitals.

In another development, Turkish warplanes began to bomb PKK targets in Haftanin and Metina regions in northern Iraq beginning in the early hours of Saturday into Saturday morning.

The operations were reportedly launched based on intelligence about PKK activity in region.