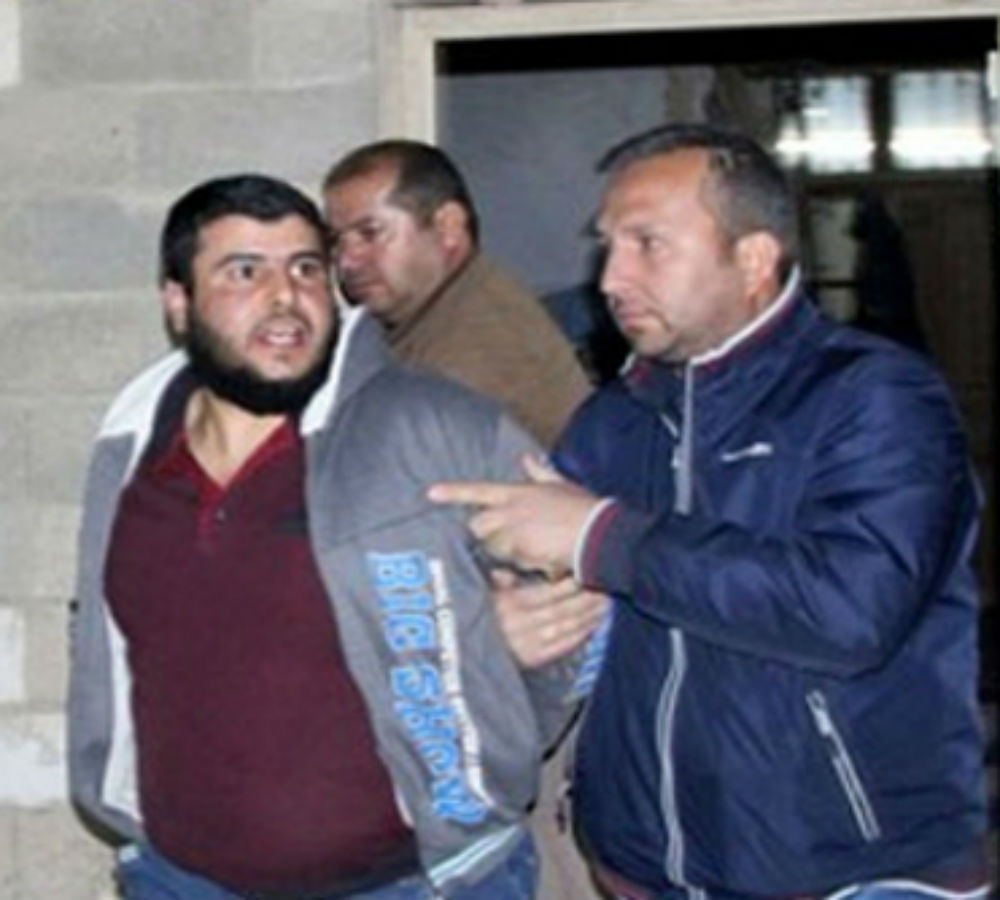 Turkish authorities have detained at least six militants linked to the Islamic State of Iraq and the Levant (ISIL) in central Turkish province of Konya.

Konya Governor’s Office said in a statement on Saturday that the detained suspects are all foreign nationals and that they were planning attacks against state dignitaries and strategic targets.

The overnight operation came on a day when Turkish Prime Minister Ahmet Davutoglu visited his hometown Konya. It also coincided with the visit on Saturday of German Chancellor Angela Merkel and President of the European Council Donald Tusk as part of a controversial migrant deal.

“Possible attacks in our province is prevented due to the detentions,” the statement said, adding that the authorities have launched judicial proceedings against the suspects.

Turkey, a NATO member, agreed last summer to open its air fields to US-led coalition’s aircraft in fight against ISIL. This year, ISIL was blamed for two suicide bombing attacks in the country.