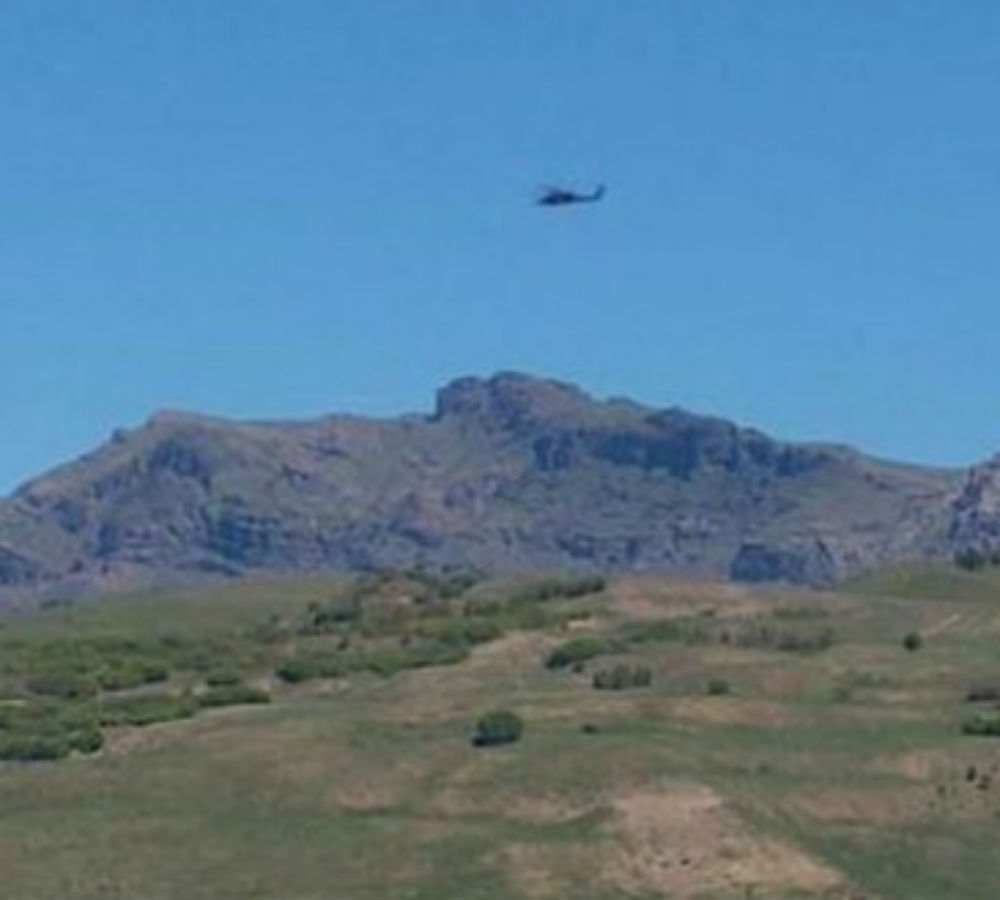 Three soldiers were killed when members of the terrorist Kurdistan Workers’ Party (PKK) detonated explosives they had planted along a major road in the eastern province of Tunceli on Friday.

The General Staff said in a statement posted online on Friday that three members of the Turkish Armed Forces (TSK) were killed when the terrorists detonated hand-made explosives they had planted along the Tunceli-Elazığ Highway near the Göktepe village during the passage of a military vehicle.