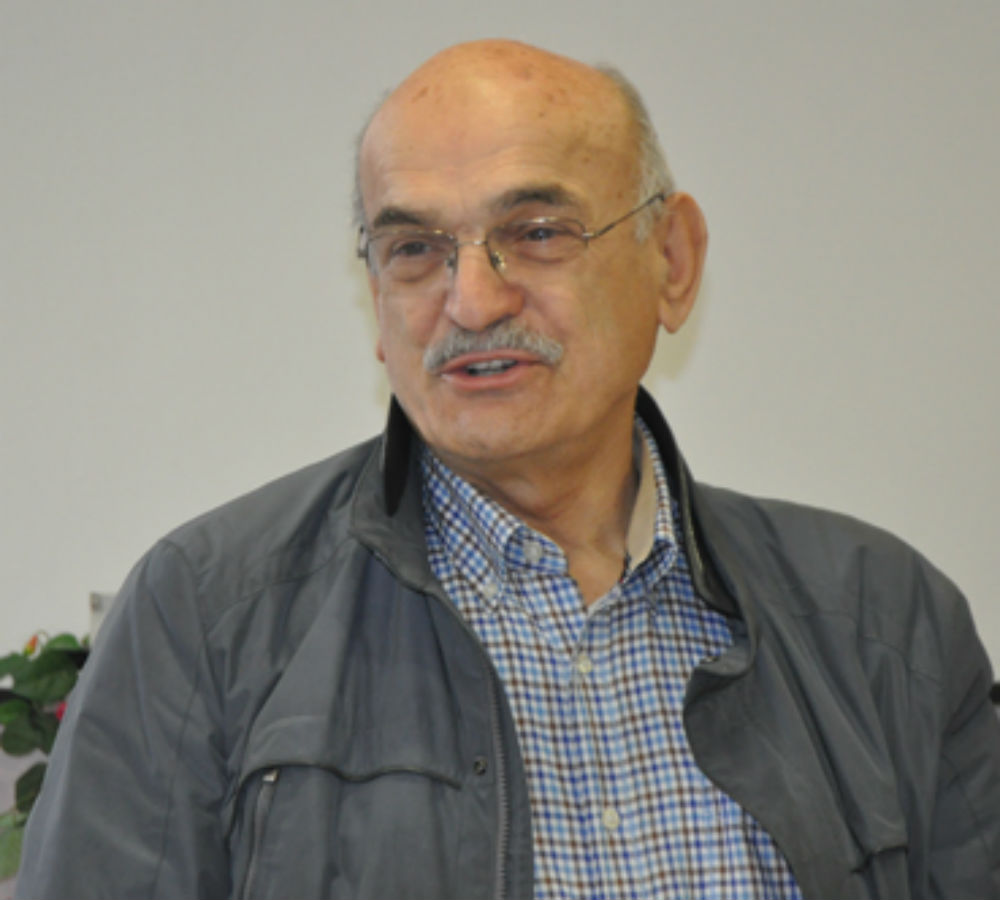 Renowned businessman Halit Dumankaya, an executive board member of Dumankaya Holding, has been arrested along with six others as part of an operation targeting the faith-based Gülen movement.

Media reports said on Monday that businessmen as well as employees of Islamic lender Bank Asya including a woman who is in the seventh month of her pregnancy, were among the 107 people detained as part of witch-hunt operations targeting the Gülen movement.

The investigation is overseen by the İstanbul Anatolia Chief Public Prosecutor’s Office.

The operation reportedly targets the so-called the “Fethullahist Terrorist Organization/Parallel State Structure (FETÖ/PDY),” which is used by the government-backed judiciary to frame sympathizers of the Gülen movement, a grassroots social initiative inspired by Turkish Islamic scholar Fethullah Gülen.