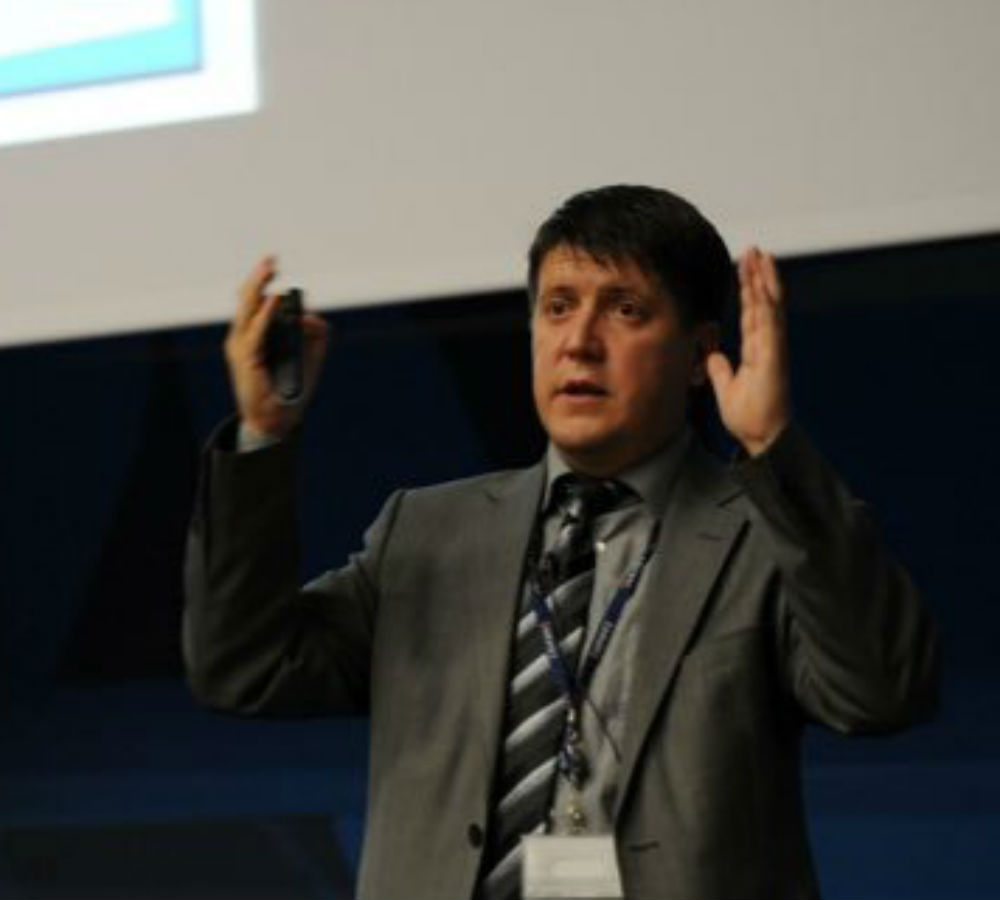 Dozens of individuals including prominent figures such as journalist Fatih Uğur were detained in an İstanbul-based operation on Tuesday on charges of having been involved in conspiracy in a match-fixing scandal that became public in 2011.

Uğur was the former news manager of the Zaman daily, which was taken over by the trustees in a politically-motivated move last month. The journalist was among the hundreds fired by the trustees after they took over the paper’s management on March 4.

The operations were carried out across Turkey’s 28 provinces by Anti- Organized Crime Bureau of the İstanbul Police Department.

The investigation, which is thought to be part of ongoing crackdown on the followers of the Gülen movement, is being conducted by the İstanbul Chief Public Prosecutor’s Office.

The figures for whom a detention warrant was issued as part of the probe include Zaman daily’s former editor-in-chief Ekrem Dumanlı, Fatih University’s former rector Professor Şeref Ali Tekalan, former deputy director of the National Police Department Osman Karakuş, many other former police chiefs and lawyers.

It was not yet clear exactly which charges are directed at these individuals and how they were related to the match-fixing probe.

The match-fixing scandal became public in the summer of 2011 when Turkish police began an investigation into 19 football matches suspected of being fixed, and by 10 July 61 individuals had been arrested, including Fenerbahçe Chairman Aziz Yıldırım and Turkish national players.

A retrial was held in 2015 and the court acquitted all the people who were charged at the beginning of the investigation pending Supreme Court’s approval.

Since a corruption investigation that implicated figures close to the government, as well as government members themselves, came to public attention on Dec. 17, 2013, there have been numerous police operations targeting people who are accused of being affiliated with the Gülen movement, also known as the Hizmet movement. The graft probe implicated then-Prime Minister and current President Recep Tayyip Erdoğan, members of his family and senior Justice and Development Party (AK Party) figures.