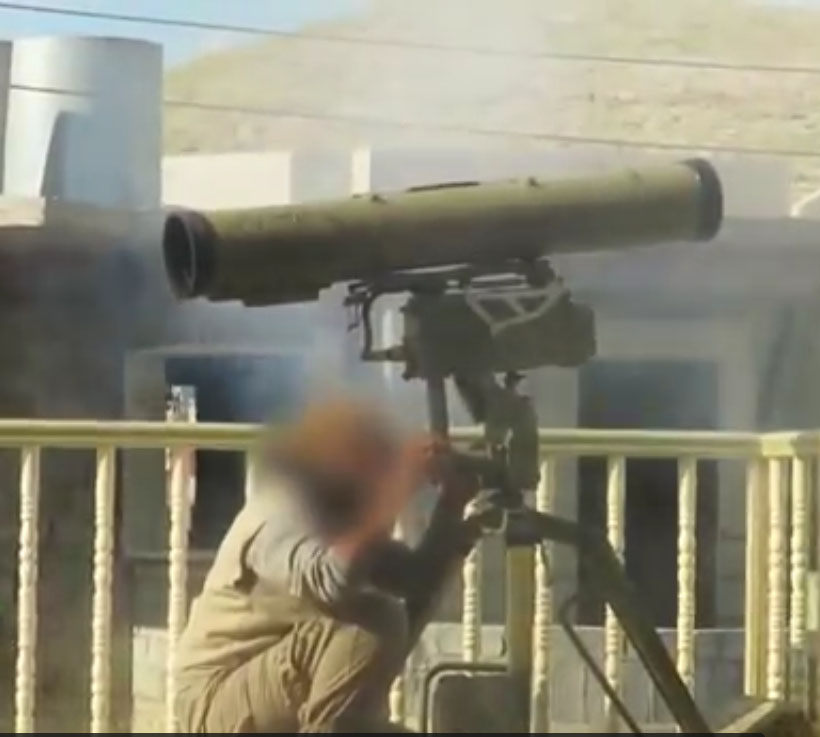 Militants from the Islamic State of Iraq and the Levant (ISIL) targeted a Turkish tank with an anti-tank missile in Turkey’s Bashiqa military camp located in northern Iraq, news reports say.

According to NTV news website, the periscope of an M-60 tank of the Turkish Armed Forces (TSK) was damaged in the missile attack. No casualties were reported in the strike.

The TSK said in a statement released on Tuesday that the tank was targeted on Monday, confirming minor damage to the tank. It said Turkish troops immediately returned fire and killed 10 ISIL terrorists in the ensuing fire.

A pro-ISIL website also posted a video that purports to show a militant firing the missile.

The camp had been the target of ISIL attacks three more times in the past.

Also last month, a Turkish soldier was killed and another wounded in northern Iraq when rockets fired by ISIL during clashes with Iraqi Kurdish fighters landed in a base where Turkish troops were deployed.

NATO member Turkey, part of the US-led coalition against ISIL, sent troops to northern Iraq in December, citing heightened security risks near Bashiqa, where its soldiers have been training an Iraqi militia to fight Islamist militants. Baghdad objected to the Turkish deployment.