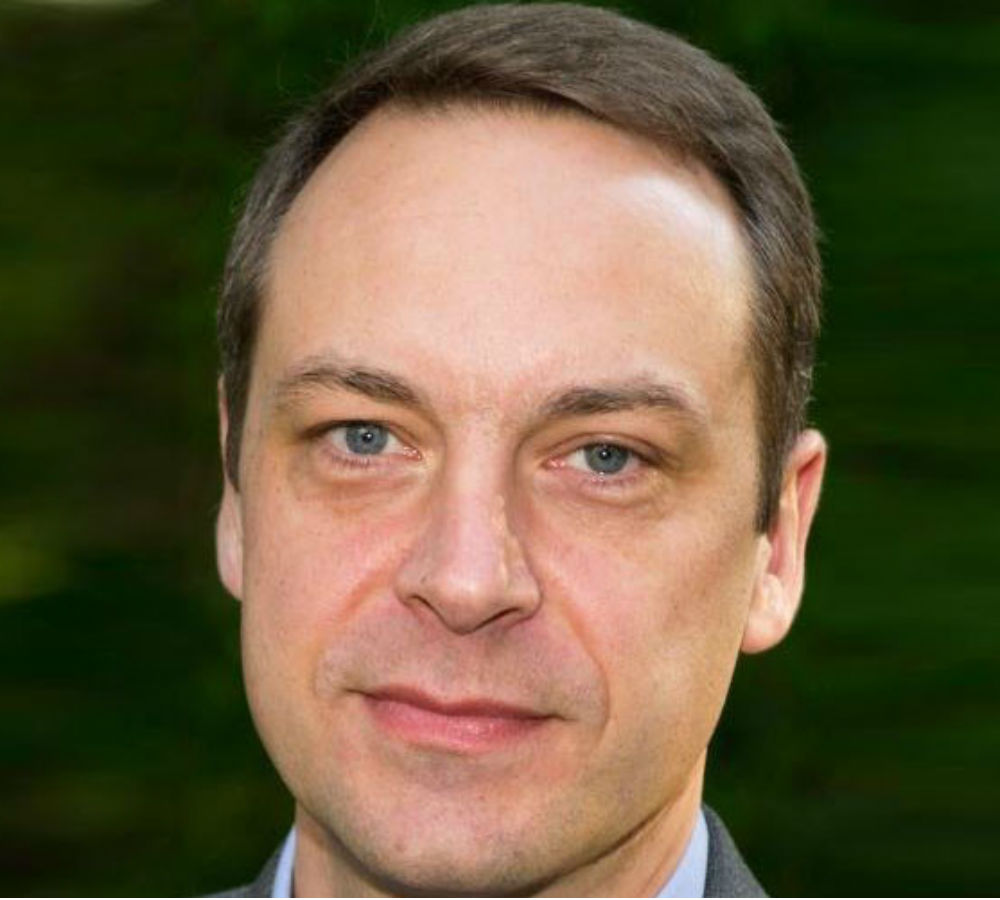 Turkish officials at İstanbul airport detained and denied entry on Tuesday to a German public television journalist who arrived from Cairo and planned to travel to the Turkey-Syria border, Reuters  has reported.

Chancellor Angela Merkel said she was working to ensure he is set free.

Volker Schwenck, who works for ARD public broadcaster ARD, announced his detention on Twitter and posted a picture of an entry ban letter given to him by authorities with the headline in Turkish and English: “Inadmissible Passenger Notification Report.”

“I am committed of course to ensure that the journalist’s ability to work is reinstated fast,” Merkel said during a news conference with Palestinian President Mahmoud Abbas. “And we are following this and it is naturally a source of some concern.”

The incident is another test of Germany’s relations with Turkey, which were strained earlier this month by Ankara’s insistence that Germany prosecute a satirist who mocked President Recep Tayyip Erdoğan on television.

Erdoğan has demanded that Germany press charges against Jan Boehmermann after he recited a poem about the Turkish leader in a show on another public broadcaster, ZDF, suggesting he beats little girls, watches child pornography and engages in bestiality.

Merkel last week agreed to allow prosecutors to pursue the case against Boehmermann under a section of the German criminal code that prohibits insults against foreign leaders, although the law leaves it to the government to decide whether to authorize such cases.

“Last stop Istanbul. Entry to Turkey declined,” Schwenck wrote on Twitter. “There is a notification against my name. I am a journalist. A problem?”

The German foreign ministry said it was aware that a German citizen had been denied entry into Turkey and that diplomats were in contact with that person as well as with Turkish authorities.

The German media and public have criticized Merkel’s decision to allow prosecutors to pursue the case against Boehmermann, accusing her of failing to protect free speech..

The European Union, United States and rights groups have criticized the Turkish government for what they say is its attempt to bridle the press.