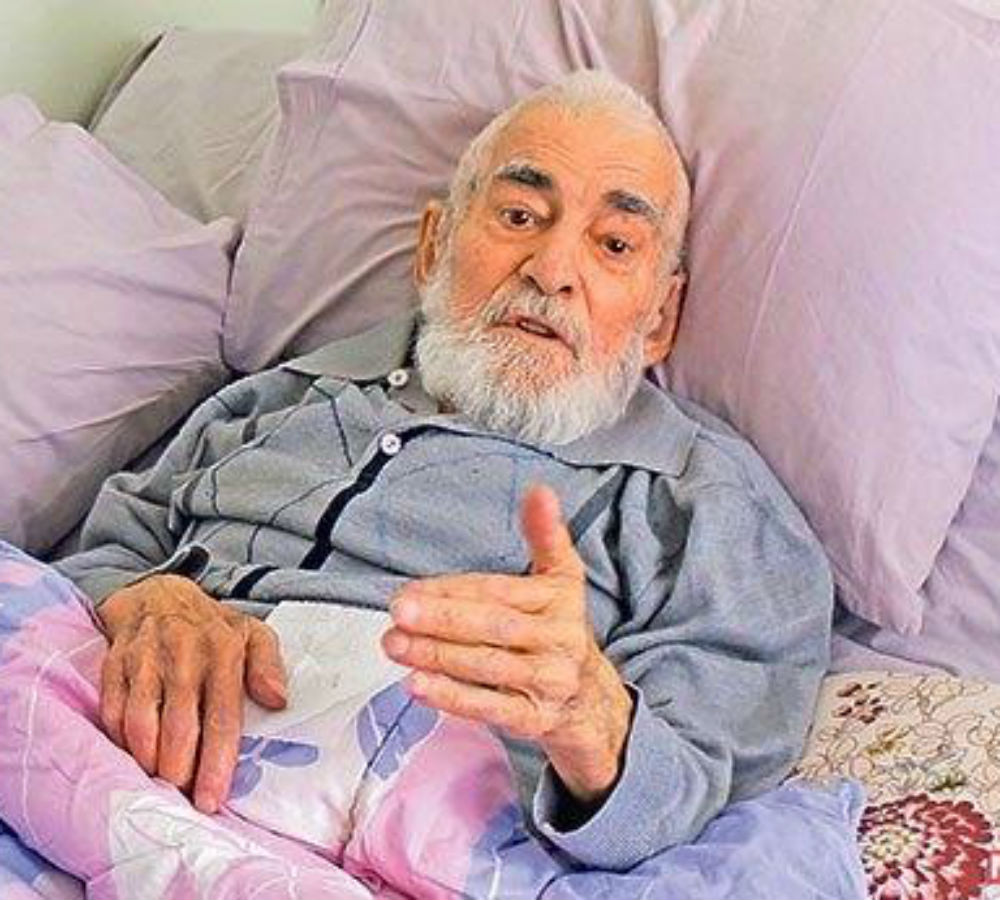 A 91-year-old man, Alaattin Öksüz, who came to public attention in February when police officers attempted to detain him as part of an operation targeting the faith-based Gülen movement, has died.

Öksüz lost his life on Monday due to series of age-related health problems.

Police officers raided Öksüz’s house on Feb.23 as he was listed among 35 people to be detained as part of an operation in the eastern province of Erzurum targeting the followers of the Gülen movement.

The police officers could not detain Öksüz after seeing that the old man was confined to bed and had a medical report showing the seriousness of his medical condition.

Öksüz told Cihan News Agency back then that the police officers were shocked to see his condition, adding that he feels very sorry about the situation Turkey has fallen into.

The incident has led to a public outrage with many criticizing the government for knowing no limits in its witch-hunt operations.

Individuals and organizations that are thought to be tied to the Gülen movement have been facing immense pressure from the Justice and Development Party (AK Party) since the becoming public of a corruption investigation in late 2013.

Scores of people, including businessmen, journalists, police chiefs, teachers and even housewives, have been detained since the corruption scandal.

The AK Party government and then Prime Minister and current President Recep Tayyip Erdoğan dubbed the graft probe in which Erdoğan’s inner circle was implicated as a “coup attempt” to overthrow the government and accused the Gülen movement of establishing a “parallel state or structure” within the state to overthrow his government.

Erdoğan infamously promised to take every measure to eliminate the “parallel structure,” including launching a “witch hunt.”