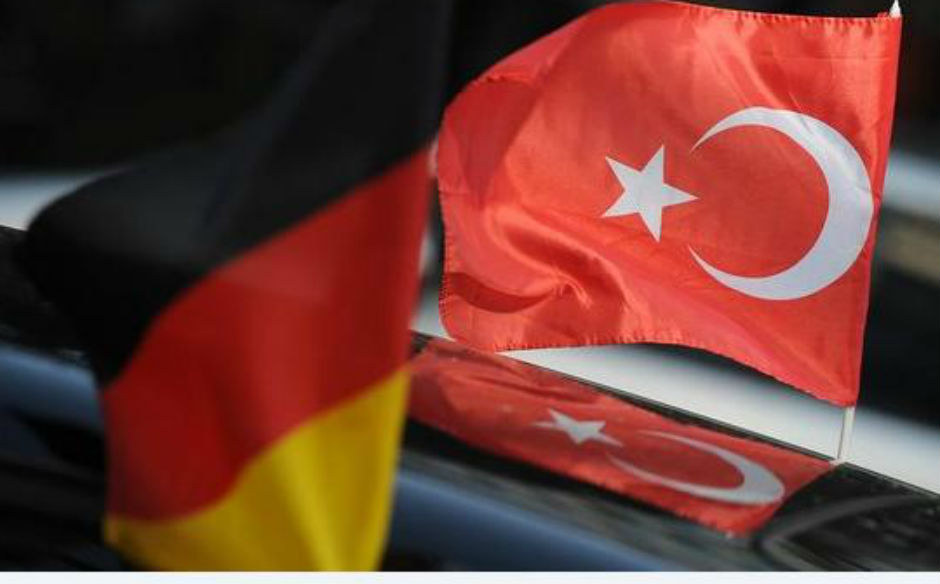 The German Foreign Ministry has recommended tourists going to Turkey not to publicly criticize the Turkish government amid an ongoing controversy over a German comedian’s satirical poem that contains insults at Turkish President Recep Tayyip Erdoğan.

The tips page by the German Foreign Ministry, which includes advice on how German tourists behave while on a visit to Turkey, warns its citizens against travelling to the country’s southeast as well as the Syrian border over security concerns.

But a new paragraph was reportedly added to the tips page provides a different warning to Germans traveling to Turkey. “It is strongly advised not to make public political statements against the Turkish state and to express sympathy for terrorist organizations,” the paragraph says.

Last week, German Chancellor Angela Merkel has accepted a request from Turkey to seek the prosecution of comedian for reading out an offensive poem about the Turkish president on a German television.

The Turkish government earlier issued a diplomatic note, asking the German Foreign Ministry to put Jan Boehmermann, a comedian and a presenter on the ZDF public broadcaster in Germany, on trial on charges of “insulting a representative of a foreign state”

Merkel is accused of turning a blind eye to rights violations in Turkey because Germany needs Turkey’s assistance to stop the flow of refugees to Europe.