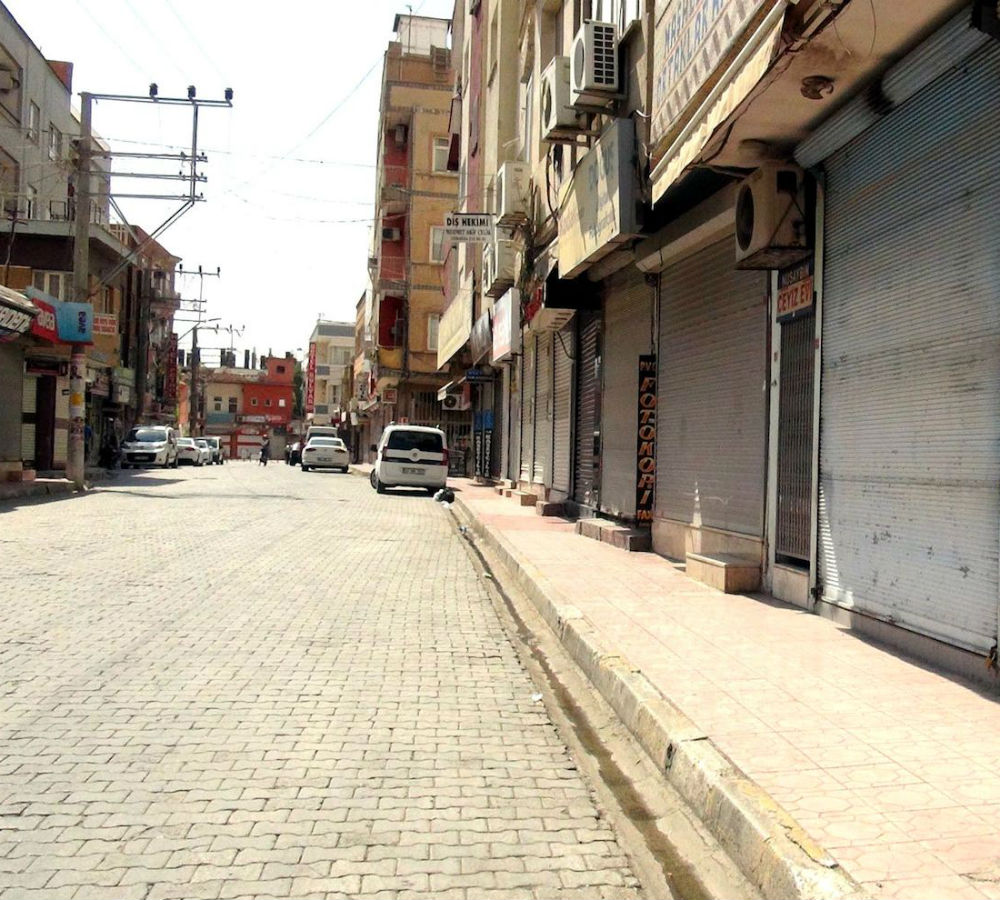 Turkish authorities have imposed a curfew on 10 neighborhoods in the Silvan district of the southeastern province of Diyarbakır as clashes continue between the Turkish military forces and the terrorist Kurdistan Workers’ Party (PKK).

A statement released by the Silvan District Governor’s Office said early on Sunday that a curfew would be imposed on Gördük, Yayıklı, Otluk, Susuz, Eskiköy, Gündüzköy, Karahacı, Uçbasamak, Çığyatağı and Çardak neighborhoods in Silvan as of 9:30 am on Sunday “in order to capture the PKK terrorists and maintain public order.”

The district governor’s office said it will announce in a later statement when the curfew would be eliminated.

Turkey has recently been involved in a large-scale campaign against the PKK in the country’s southeastern border region and imposed frequent curfews in the region . The military has also been conducting offensives against the positions of the group in northern Iraq.

A ceasefire between the PKK and the Turkish government collapsed last July, and PKK attacks on Turkish security forces have soared ever since.

According to the Turkish Human Rights Foundation (TIHV), at least 310 civilians have been killed during the various curfews imposed in parts of the southeastern region between August and mid-March.

It said 355,000 people had had to leave their homes as a result of the fighting, which has caused extensive damage in towns such as Cizre, Silopi, Nusaybin and Sur, surrounded by UNESCO-listed Roman-era walls.

More than 40,000 people have been killed since the conflict began in 1984. The PKK, which says it is fighting for autonomy for Kurds, is designated a terrorist organization by Turkey, the United States and the European Union.