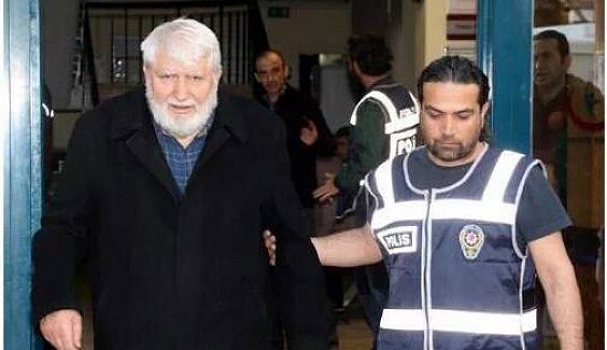 As many as 2,261 people have been detained and 501 of them have been sent to jail across Turkey as part of ongoing government-led operations targeting the faith-based Gülen movement, the Özgür Düşünce daily reported on Sunday.

The daily said 623 of the detainees were released on probation.

The operations against the individuals who are thought to be linked to the Gülen movement, a grassroots social initiative inspired by Turkish-Islamic scholar Fethullah Gülen, mainly took place in Ankara, İstanbul and İzmir provinces. The 501 suspects who were sent to jail are from 48 provinces.

The detainees, who are people from all walks of life including businessmen, doctors, teachers, academics, police officers, philanthropists and even housewives, are accused of “being a member of a terrorist organization,” and being a member of the so-called the “Fethullahist Terrorist Organization/Parallel State Structure (FETÖ/PDY),” which is used by the government-backed judiciary to frame sympathizers of the Gülen movement.

Since a corruption investigation that implicated figures close to the government, as well as government members themselves, came to public attention on Dec. 17, 2013, there have been numerous police operations targeting people who are accused of being affiliated with the Gülen movement, also known as the Hizmet movement. The graft probe implicated then-Prime Minister Erdoğan, members of his family and senior Justice and Development Party (AK Party) figures.