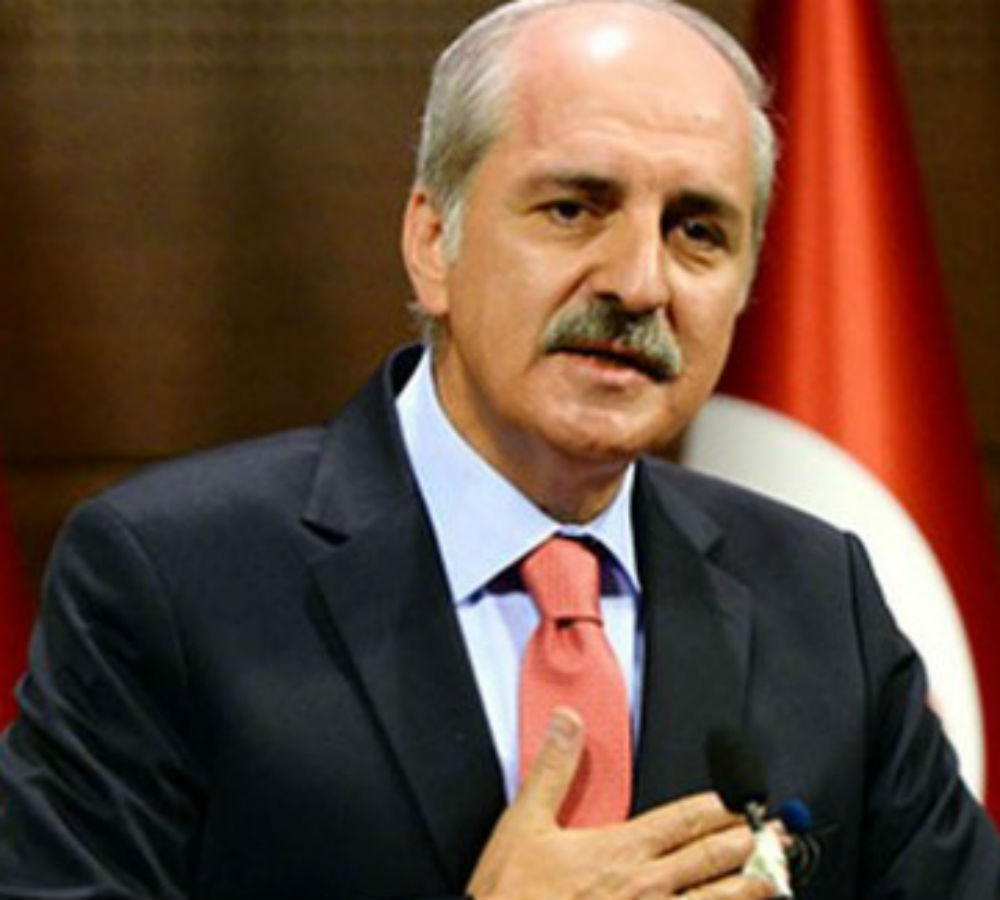 Turkish Deputy Prime Minister Numan Kurtulmuş has said the country now has a “freer media” when compared with the past.

“In the past, we had a media which consisted of just few powerful [media] groups. Thanks God, we can now say that we have media where many different groups comfortably perform their jobs and which is more free and open when compared with past times,” Kurtulmuş was quoted as saying by the Hürriyet daily on Saturday.

Kurtulmuş’s statements come on the heels of a resolution adopted by the European Parliament, which strongly criticized the deteriorating situation of democracy media freedom in the country.

Recalling that according to the Turkish authorities’ own figures, Turkey is the country which holds the record for the highest number of journalists behind bars, the resolution reiterates that freedom of opinion, expression and speech, including independent media, are core European values.

Calling for the immediate release of all jailed journalists, the report said it deplores the personal attacks by leading government officials against journalists and opponents, and the increasingly authoritarian tendencies of the Turkish leadership.