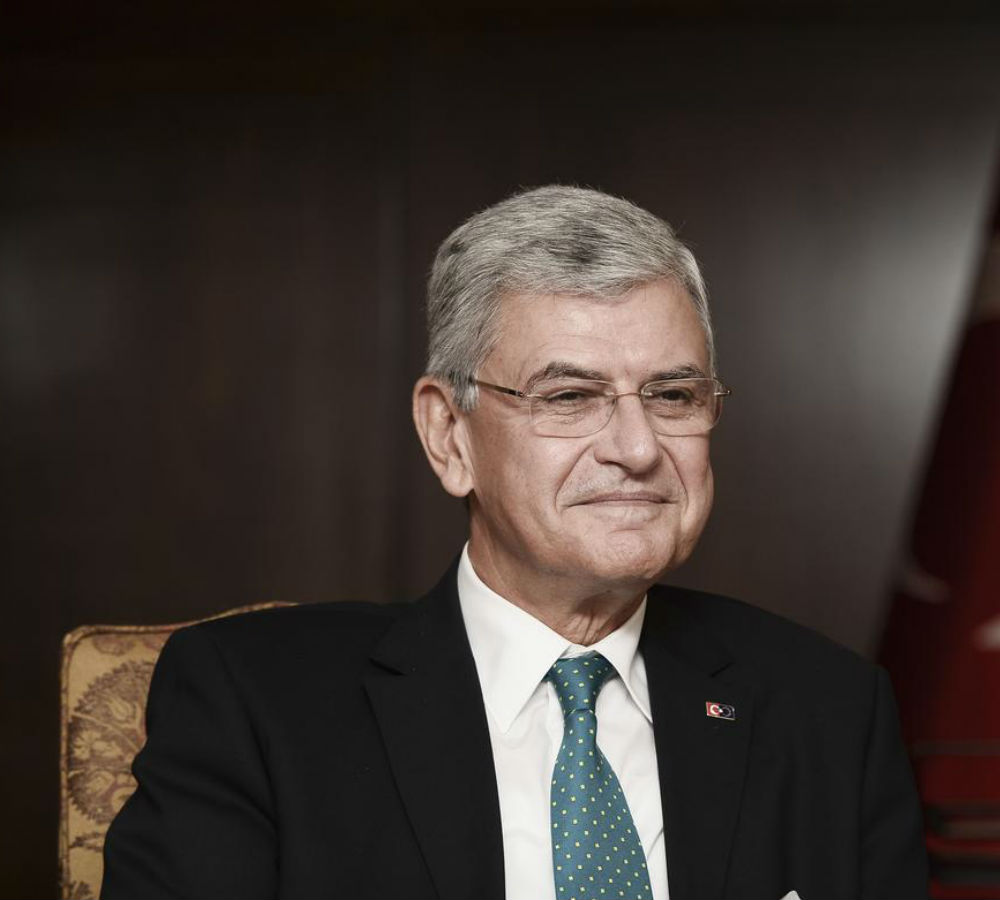 Turkey said on Thursday that it rejects a European Parliament report which accused Ankara of “backsliding” on democracy with recent regression on fundemental rights because of references that the mass killings of Armenians under the Ottoman Empire constituted genocide.

EU Affairs Minister Volkan Bozkır said the report will be sent back to the European Parliament over its reference to the killings as “genocide.”

“Unfortunately this year… the same reference takes place in the European Parliament’s Turkey report. These expressions, despite all our efforts and our warnings, could not be dropped,” Bozkır told reporters at a news conference in Austria, when asked about the report’s reference to genocide.

“That’s why we will consider this report as null and void and our permanent representative will send it back to the European Parliament.”

Turkey accepts that many Armenians died during World War I but says the death toll offered by the Armenians, up to 1.5 million people, is inflated, further denying that the deaths resulted from an act of genocide. Ankara says Turks were also killed when Armenians took up arms in pursuit of an independent state in collaboration with the Russian forces then invading eastern Anatolia.

Armenia, on the other hand, accuses the Ottoman authorities at the time of systematically massacring large numbers of Armenians, then deporting many more, including women, children, the elderly and the infirm, in terrible conditions on so-called death marches.

The issue has long been a source of tension between Turkey and several Western countries, especially the United States and France, both home to large populations of the ethnic Armenian diaspora.