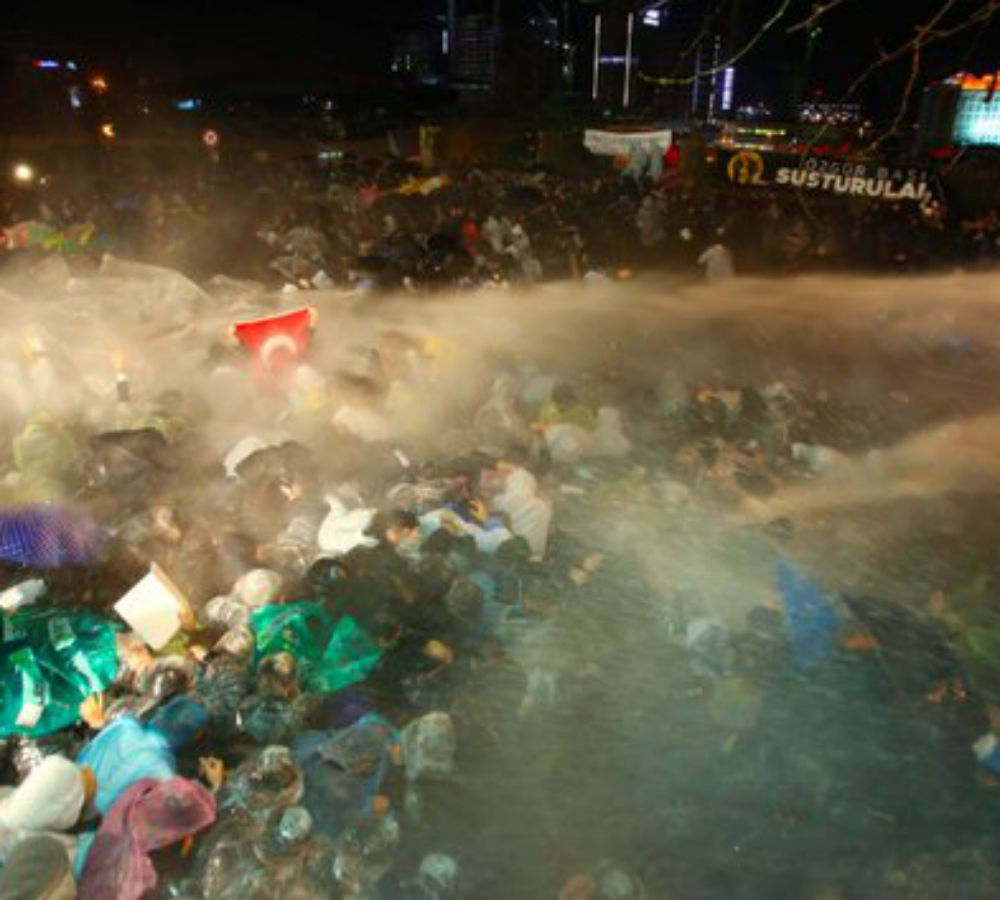 The US State Department’s annual human rights report on Wednesday strongly criticized Turkish government’s growing pressure on the media and its interference with freedom of expression as well as politically-motivated cases launched against critics.

The US State Department released its Human Rights Report for 2015 on April 13 in which it listed human rights problems across the world. In its report on Turkey, the State Department multiple provisions in the law created the opportunity for the government to restrict freedom of expression, the press, and the internet during 2015.

“Government pressure on the media continued. As of November authorities had arrested an estimated 30 journalists, most charged under antiterror laws or for alleged association with an illegal organization. The government also exerted pressure on the media through security force raids on media companies; confiscation of publications with allegedly objectionable material; criminal investigations of journalists and editors for alleged terrorism links or for insulting the president and other senior government officials; reprisals against the business interests of owners of some media conglomerates; fines; and internet blocking,” the report said.

The report said impunity and weak administration of justice was also among significant human rights problems in Turkey. “Inconsistent application of the law and the appearance of overly broad application of antiterror laws remained problems. Wide leeway granted to prosecutors and judges contributed to politically motivated investigations and court verdicts that were not consistent with the law or with rulings in similar cases,” the report said.

Stating that authorities applied the broad anti-terror laws extensively with little transparency to arrest opposition political party members and individuals accused of association with the terrorist Kurdistan Workers’ Party (PKK) or the faith-based Gülen movement, the report said authorities continued to make arbitrary arrests, hold detainees for lengthy and indefinite periods, and conduct extended trials. “The government also indicted six judges and prosecutors involved in investigating alleged corruption of high-level government officials, a move interpreted as an attempt by the executive branch to intimidate members of the judiciary,” the report said.

Inadequate protection of civilians was also listed among human rights problems in Turkey. Crticizing the government for not sufficiently protecting vulnerable populations in the renewed conflict with the PKK in the second half of the year, the report said restrictive curfews in a number of areas, which forced residents to remain indoors for days, reportedly resulted in inhumane conditions and deprived thousands of persons of access to food, shelter, and medical care for periods regularly exceeding a week.