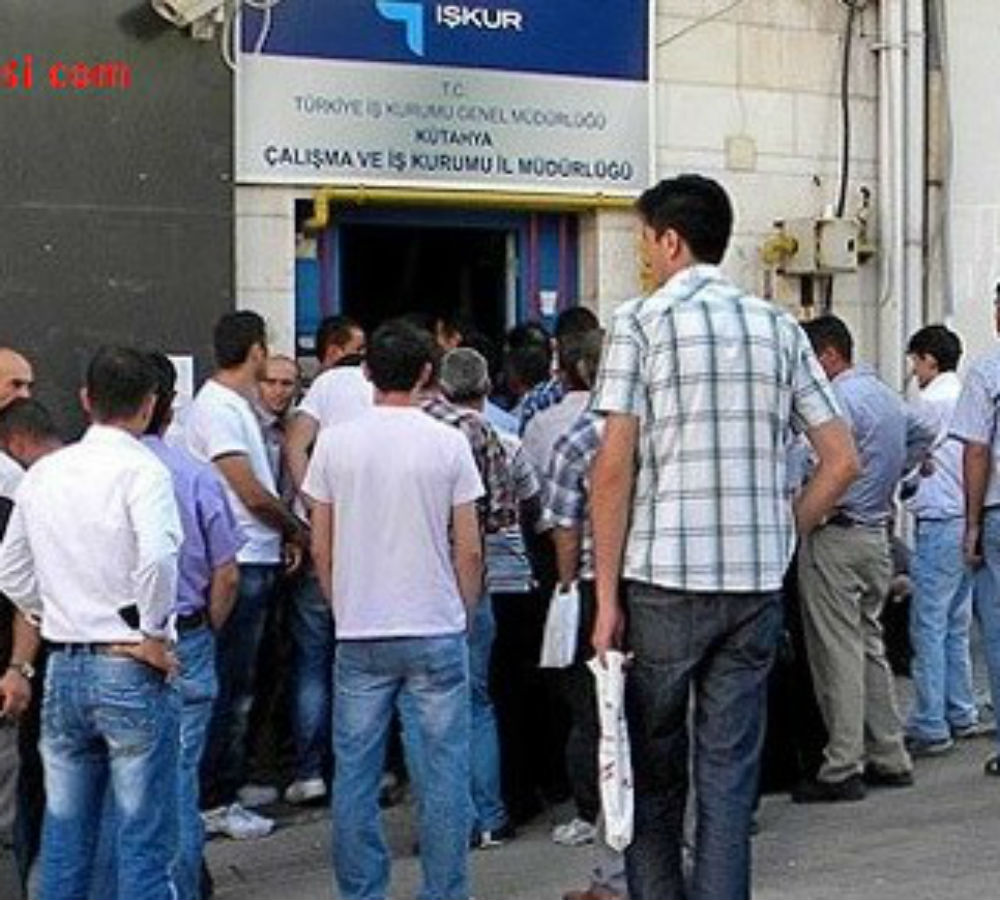 As many as 1.086 million people in Turkey who lost their jobs applied to  Turkish Employment Organization (İŞKUR) in 2015 in order to receive unemployment benefits, according to data revealed by Labor Minister Süleyman Soylu.

He said a total of 1.086 million people wanted to get unemployment benefits in 2015 but only 589,000 of those people were able to receive it.

A person can be granted unemployment benefits only for once.

Minister Soylu also said more than TL100 billion has accumulated in the Unemployment Fund as of 2016 since it was introduced in 2002.