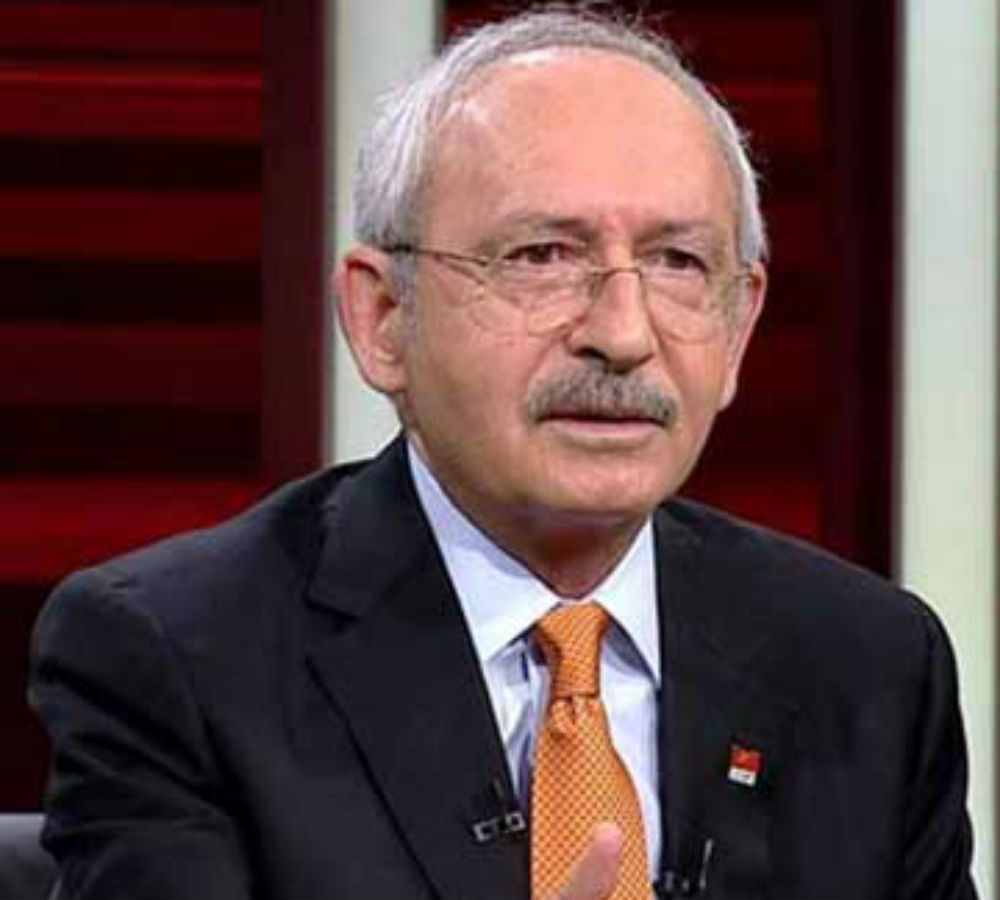 The main opposition Republican People’s Party (CHP) and the opposition Nationalist Movement Party (MHP) have lent support to a proposal recently filed by the ruling Justice and Development Party (AK Party) on lifting immunities of deputies from prosecution.

“We approach positively to the constitutional amendment proposed and we support it,” MHP parliamentary group deputy chairman Oktay Vural said on Thursday.

The proposal, which was submitted to Parliament on Tuesday with the support 316 AK Party deputies, suggests lifting the immunities of all deputies who currently face probes.
The proposal particularly targets some deputies from the pro-Kurdish People’s Democratic Party (HDP), who are accused of having links to the terrorist Kurdistan Workers’ Party (PKK).

CHP leader Kemal Kılıçdaroğlu also said his party would support the proposal, although, he said, it is “against the Constitution.”

Speaking during a live interview on Wednesday night on CNN Türk, Kılıçdaroğlu said his party will back the proposal as they believe in principle that deputies should not have immunities. Arguing that the HDP should also support the bill, Kılıçdaroğlu said his party is even ready to “pay the price” for this amendment. “The judiciary, which is not independent, is jailing authors. We are also ready to be jailed. We do not want to hide behind immunities. The immunities of all former and current ministers should be lifted. Nobody should have immunity, even the prime minister,” Kılıçdaroğlu said.