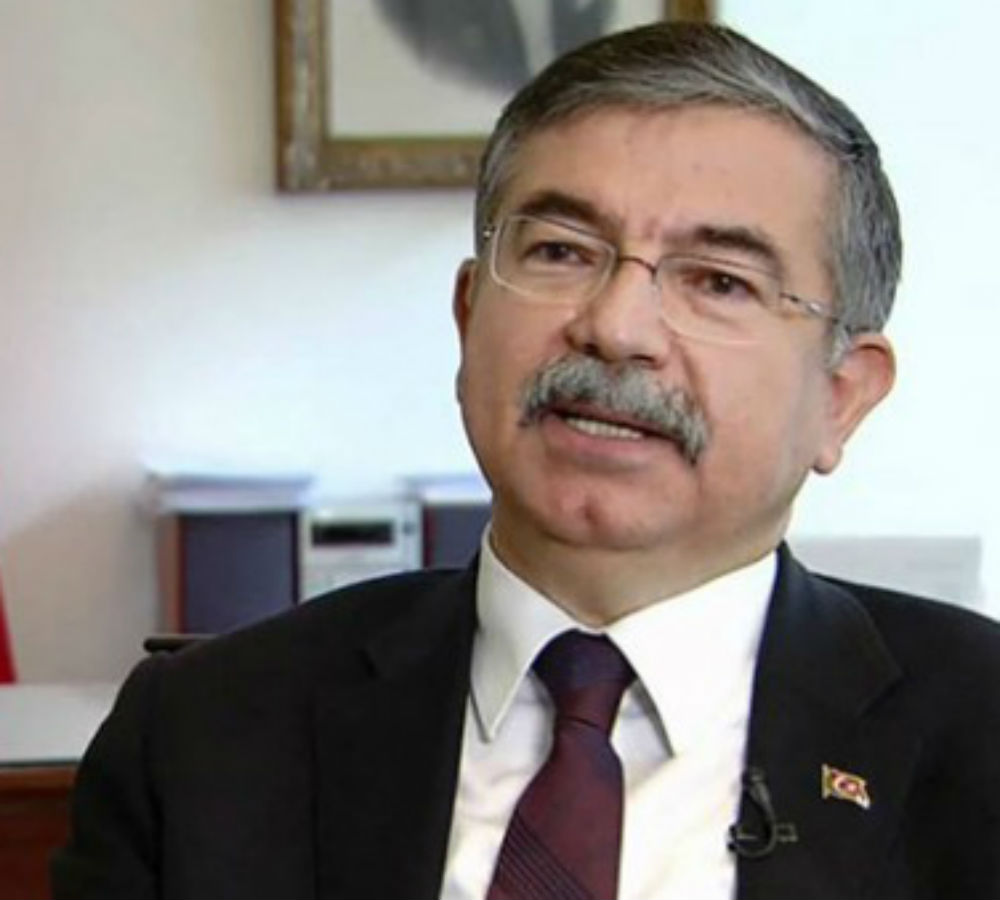 The Turkish defense minister has said the military killed 362 members of the terrorist Islamic State of Iraq and the Levant (ISIL) since January during shelling of ISIL targets in response to frequent border attacks.

“It is clear where the fire comes from. The targets are quickly shelled and the attacks are being responded. Since Jan. 9, nearly 146 targets were hit I 1,117 firings. According to healthy data, the other side [ISIL] suffered 362 losses,” Yılmaz said on Wednesday during a visit to Turkish border province of Kilis, which has been targeted by rocket attacks from ISIL-held areas across from the border for three consecutive days.

The attacks left two people dead and dozens of others injured.

“Whoever gives damage to us would find more than what they do. Whoever becomes a friend of us would benefit from that,” Yılmaz added.