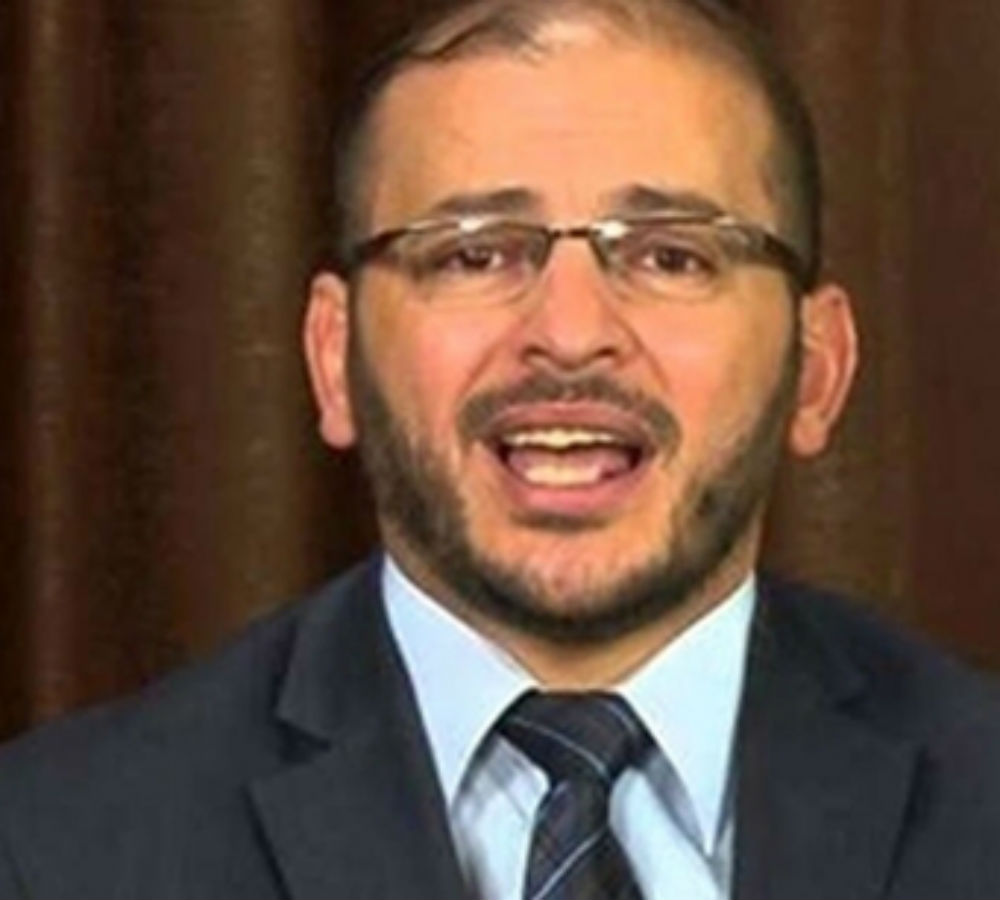 A US-based leading media advocacy group on Wednesday called on Turkey to protect journalists after a Syrian reporter was gunned down in broad daylight by Islamic State of Iraq and the Levant (ISIL) militants in southeastern Turkey. The incident was the fourth such incident over the past six months.

Zaher al-Shurqat, an online broadcaster for Aleppo Today who regularly traveled to Syria to report from the front-line in the fight against ISIL, was shot in the neck on Sunday by a masked attacker in Gaziantep near the Syria border.

He died in hospital two days later. ISIL’s Amaq news agency, in a statement from the group claiming responsibility for Shurqat’s killing, said his journalistic work had been “antagonistic” to ISIL.

“Turkish authorities must urgently demonstrate that killing journalists on the streets of Turkey is unacceptable and will not go unpunished,” Nina Ognianova, a senior representative of the CPJ, said in a statement.

NATO member Turkey has increasingly become a target for ISIL which is blamed to have carried out two of the four suicide bombings this year, targeting capital Ankara and biggest Turkish city İstanbul.

Gaziantep, where Shurqat was based, is a hub for Syrian activists and journalists documenting the war. It is also home to one of the largest Syrian refugee populations in Turkey, and lies just across the frontier from the ISIL-controlled Syrian town of Jarablus. Police frequently target ISIL networks in the city.

Shurqat’s killing comes three months after Naji Jerf, a Syrian activist and documentary maker who made a film about ISIL, was gunned down on the street in Gaziantep.

Previous to that, two Syrian activists who worked for Raqqa Is Being Slaughtered Silently, a campaign group against ISIL, were shot in the head and beheaded in the nearby city of Şanlıurfa.

Jerf and the two activists had appealed to the Turkish police after they received death threats, their friends and fellow activists in İstanbul and Gaziantep told Reuters earlier this year.

The ISIL statement said: “A group of militants belonging to Islamic State shot down yesterday the media personality Zaher al-Shurqat, who had been presenting a show antagonistic to Islamic State.”

“We call on security officials to hunt down Zaher al-Shurqat’s killers, bring them to justice, and ensure journalists can work safely throughout the country,” CPJ’s Ognianova said.

A member of the US-led coalition against ISIL in Syria and Iraq, Turkey has been accused by its Western partners of lax border controls that have let foreign fighters cross into Syria to join the Sunni hardline group. Ankara denies any negligence.